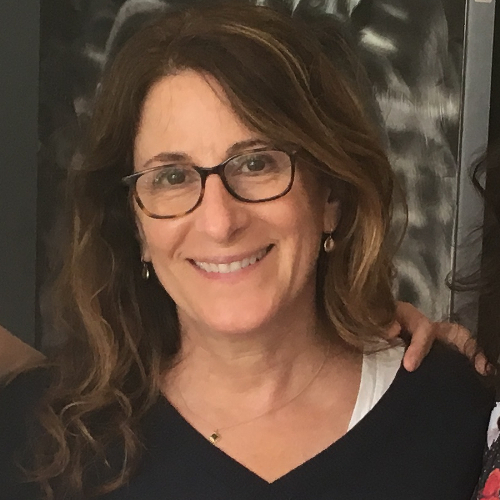 Nicole Holofcener is a writer-director who lives in Los Angeles. A graduate of Columbia, where she was taught by Martin Scorsese, she made her feature debut in 1996 with the acclaimed indie comedy Walking and Talking, starring Catherine Keener and Anne Heche. She subsequently reteamed with Keener on her many of subsequent features, including Lovely and Amazing (also featuring Brenda Blethyn and Emily Mortimer), Friends with Money (starring Jennifer Aniston Joan Cusack and Frances McDormand), Please Give (with Amanda Peet, Oliver Platt and Rebecca Hall), and Enough Said (starring Julia Louis-Dreyfus, James Gandolfini and Toni Collette). On TV, she has directed episodes such shows as Sex and the City, Gilmore Girls, Six Feet Under, Parks and Recreation, Bored to Death, Enlightened Orange is the New Black, Inside Amy Schumer and Unbreakable Kimmy Schmidt. She is currently completing her new film for Netflix, The Land of Steady Habits, starring Ben Mendelsohn, Edie Falco, Connie Britton and Thomas Mann.

The writer-director and star of Landline talk sex scenes, motherhood, gender and comedy with one of their favorite filmmakers.