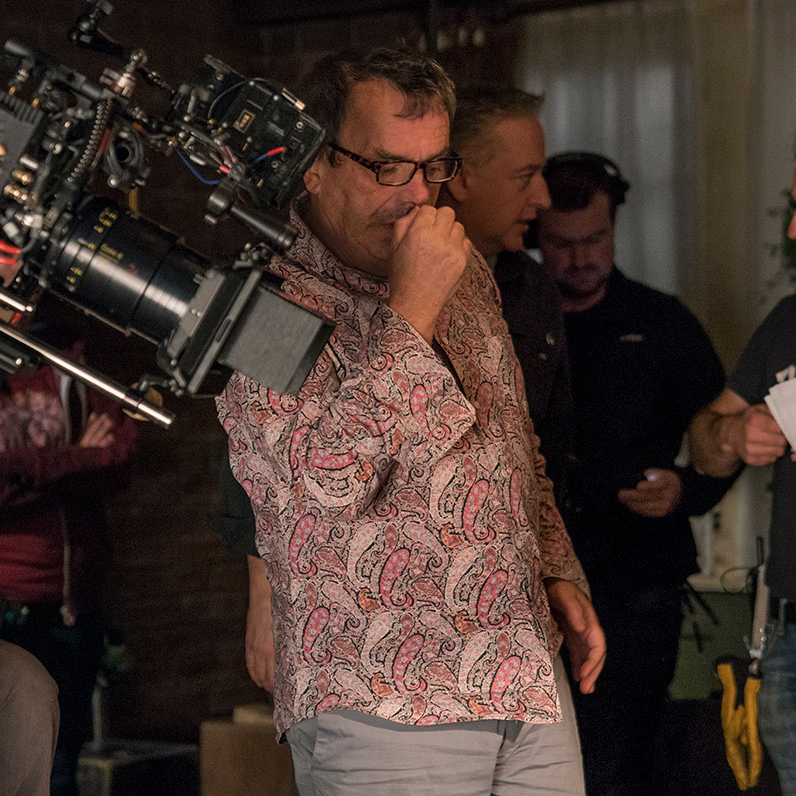 Born in 1950 in Sligo, Ireland, Neil Jordan began his career as a writer. His first book of stories, Night In Tunisia (1976), won the Guardian Fiction prize. Since then he has published seven novels, The Past (1979), The Dream of a Beast (1983), Sunrise With Seamonster (1994), Shade (2005), Mistaken (2011), The Drowned Detective (2015), and Carnivalesque (2017). In 1982, Jordan wrote and directed his first feature film, Angel, and has written, directed, and produced more than 15 films, including Company of Wolves, Mona Lisa, The Crying Game, Interview With the Vampire, Michael Collins, The Butcher Boy, The End Of The Affair, In Dreams, Breakfast on Pluto, Ondine, and Byzantium. His latest film, Greta, starring Chloe Grace Moretz and Isabelle Huppert, is in theaters through Focus Features from March 1. Neil Jordan has also written, directed, and produced three seasons of the television series The Borgias, with producer James Flynn and Showtime. His films have been honored with numerous awards worldwide, including an Oscar (Best Original Screenplay), BAFTA’s, Golden Globes, a Golden Lion from the Venice Film Festival, and a Silver Bear from Berlin.

Writer-director Neil Jordan, returning with Greta, his first film in six years, looks back on some projects that never quite came to fruition.