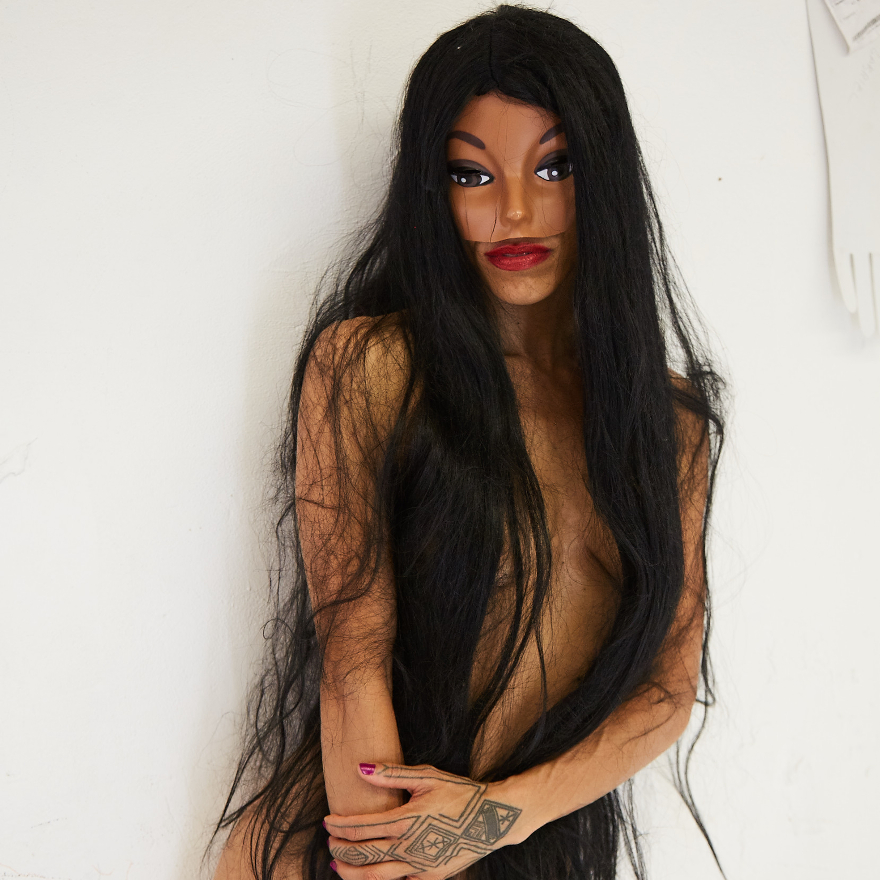 Narcissister is a Brooklyn-based artist and performer. Wearing mask and merkin, she works at the intersection of performance, dance, art, and activism in a range of media including film, video art, and experimental music. She actively integrates her prior experience as a professional dancer and commercial artist with her art practice in a range of media including photography, video art, and experimental music. Her first feature film, Narcissister Organ Player, premiered at Sundance and SXSW in 2018 and starts its theatrical release through Film Movement on November 7 at Film Forum in New York City. She has presented work worldwide at festivals, nightclubs, museums, and galleries. Her art video Vaseline won “Best Use of a Sex Toy” at The Good Vibrations Erotic Film Festival. She received a Bessie Award nomination for the theatrical performance of Organ Player and 2015 Creative Capital and United States Artists Awards. Interested in troubling the popular entertainment and experimental art divide, she appeared on America’s Got Talent. In collaboration with playwright Branden Jacobs-Jenkins, she is a Sundance Theatre Lab 2018 Fellow for the development of a new evening length performance commissioned by the Soho Rep in New York that will premiere in 2019. (Image by Ava Porter.)

Narcissister, the performance artist making her film debut with the forthcoming Narcissister Organ Player, shares memories of her mother.