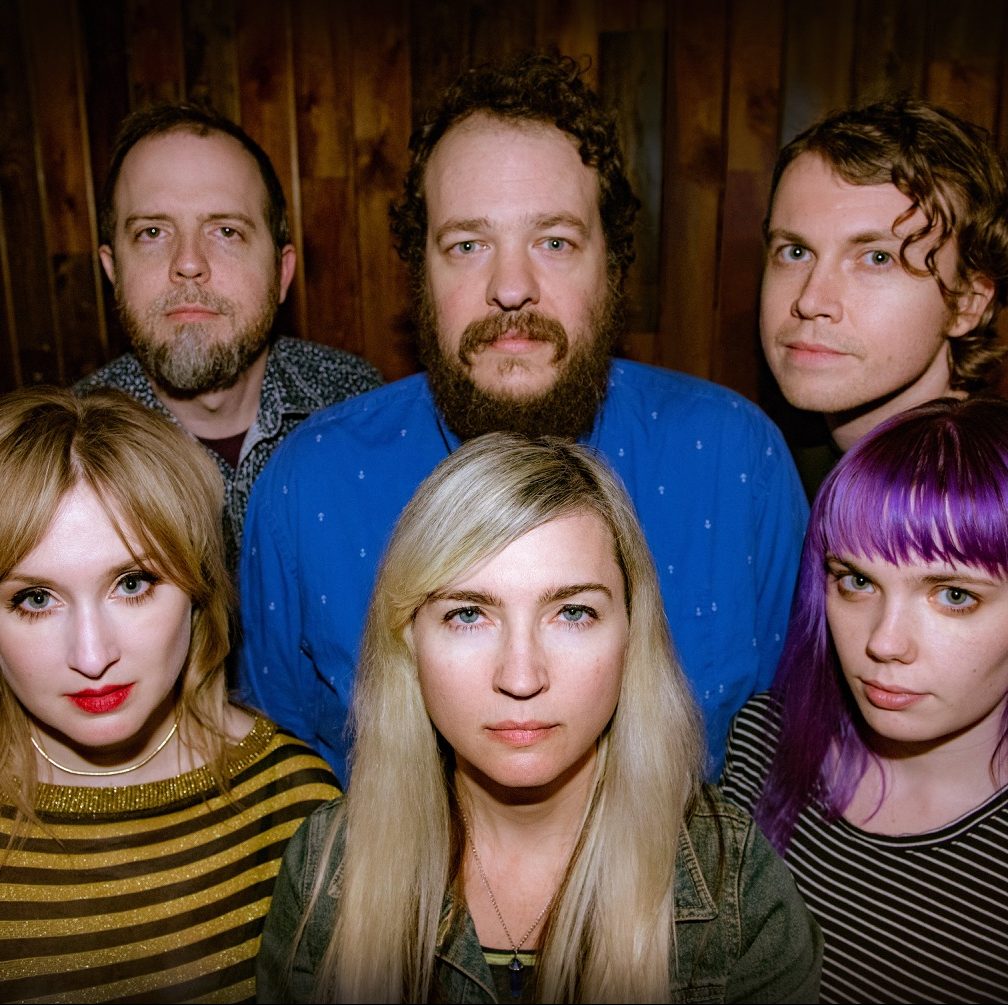 It all began in Brooklyn, where songwriter Leslie Sisson lived while playing in a number of touring bands. She came back to her home state of Texas to be closer to her family after navigating through a series of life changing events. This led to an array of songs that shaped the birth of the band. The debut LP One, released on Modern Outsider Records in 2015, conjured a wave of dream gaze and international acclaim.

As life would have it, unexpected roadblocks arose during production of the sophomore album, with health hiccups and timing twists causing release detours. Fortunately, the finish line has been crossed and the new LP, In Two finally takes flight in 2019 via Modern Outsider Records.

Moving Panoramas break the shell of One veritably In Two with the new record, expanding room for more diversity, rhythm, volume, instrumentation such as the swimmy pedal steel, plus special guests Matthew Caws of Nada Surf, Sabrina Ellis of A Giant Dog/Sweet Spirit, and past Panoramas Karen Skloss, Jolie Flink, and Laura Colwell. Over the years, the band’s lineup featured a moving cast of magical busy talent, but has luckily landed on the incredibly solid current Baby Blues crew with Cara Tillman, Rosie Castoe, Jordan Rivell, Jody Suarez, and Phil McJunkins.