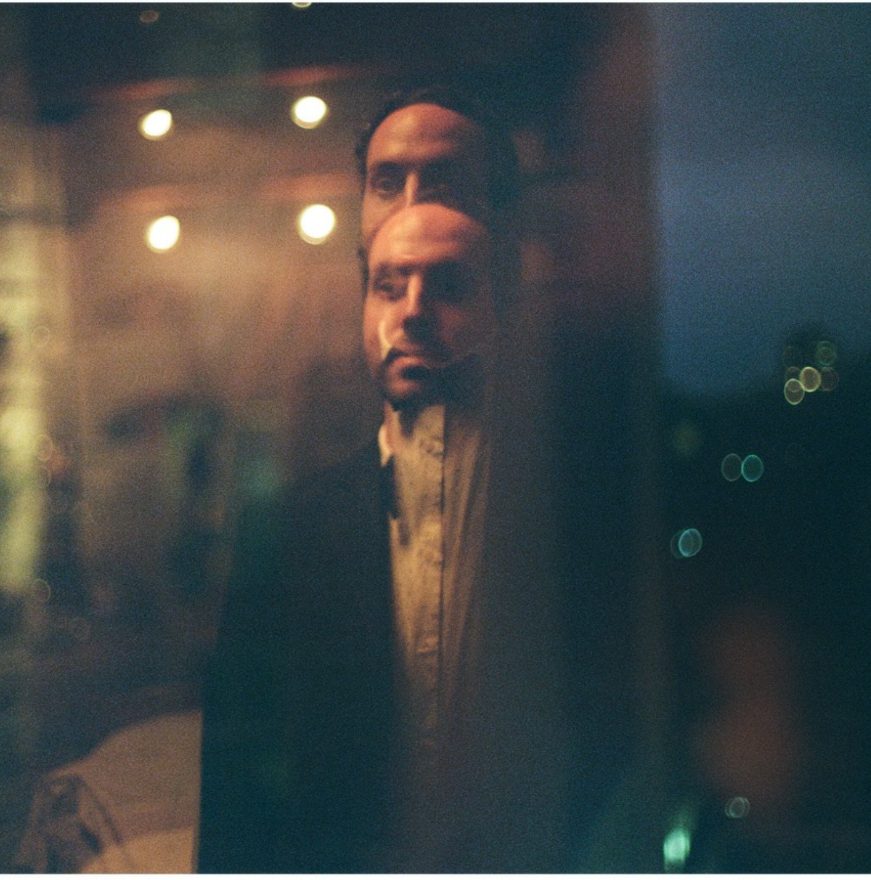 His debut album, Thyrsis of Etna, brings together a constellation of musicians – young and old, spanning the globe, beloved by fans or yet unknown. He creates spellbinding backdrops for vocalists and instrumental contributors such as Stereolab’s Laetitia Sadier, Pylon’s Vanessa Briscoe Hay, The Space Lady, Marker Starling, Chad VanGaalen, Motorists’ Craig Fahner, and many more.

The friends and collaborators catch up about the new record.