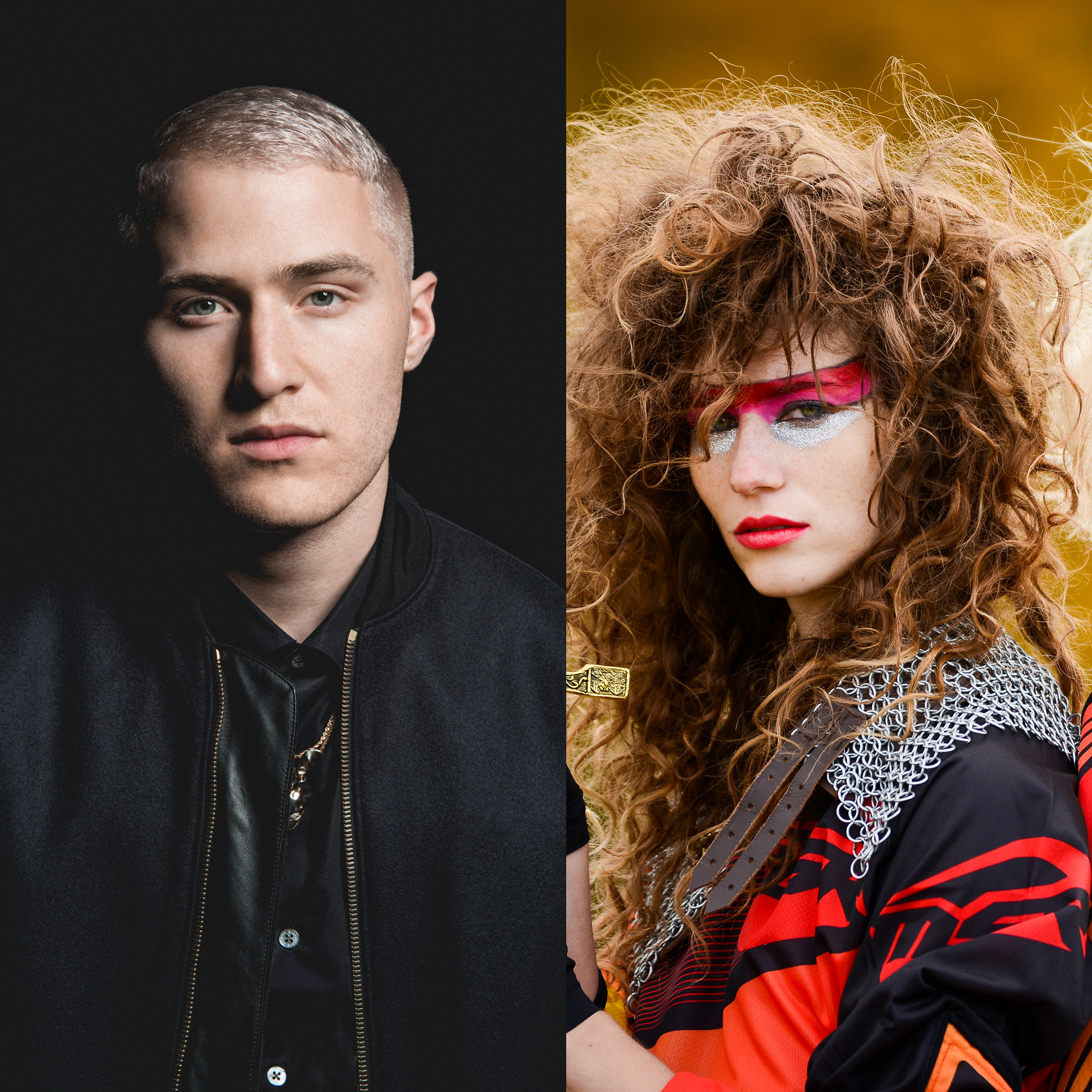 Since kicking off his career in 2009, multiplatinum pop singer and songwriter Mike Posner quietly became one of the world’s most inescapable and recognizable voices. In 2016, his second full-length album, At Night, Alone, included “I Took A Pill In Ibiza”—which amassed over 1 billion worldwide streams, held #1 on Top 40 for two weeks straight, and made history as “one of Spotify’s Top 10 Most Streamed Songs of All Time.” Last week, he released a book of poetry titled “Teardrops and Balloons.”

Taraka Larson was born on the birthday of Ludwig Van Beethoven in Houston, Texas, homeland of DJ Screw. She is one half of Prince Rama and founder of NASA (Now Age of Spiritual Aesthetics), touring and exhibiting her art internationally alongside her sister and other half of Prince Rama, Nimai Larson. She currently lives in Brooklyn.