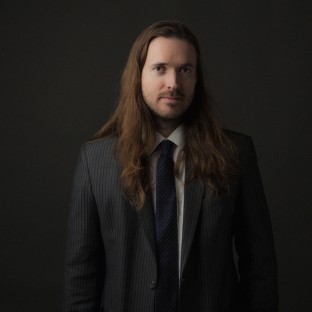 Writer/director Mike Cahill (also the cinematographer and editor on his films) made his feature debut with Another Earth, a science fiction film about a parallel planet. The film was a huge success at the 2011 Sundance Film Festival and won the Alfred P. Sloan Feature Film Prize as well as the Special Jury Award. His second feature, I Origins (to be released July 18) also won the Sloan Prize at the 2014 Sundance Film Festival. Both films were distributed by Fox Searchlight Pictures. Mike currently resides in Brooklyn, New York.

Set on the night of the passing of Miller's Comet, Coherence is about a dinner party for a group of eight friends...