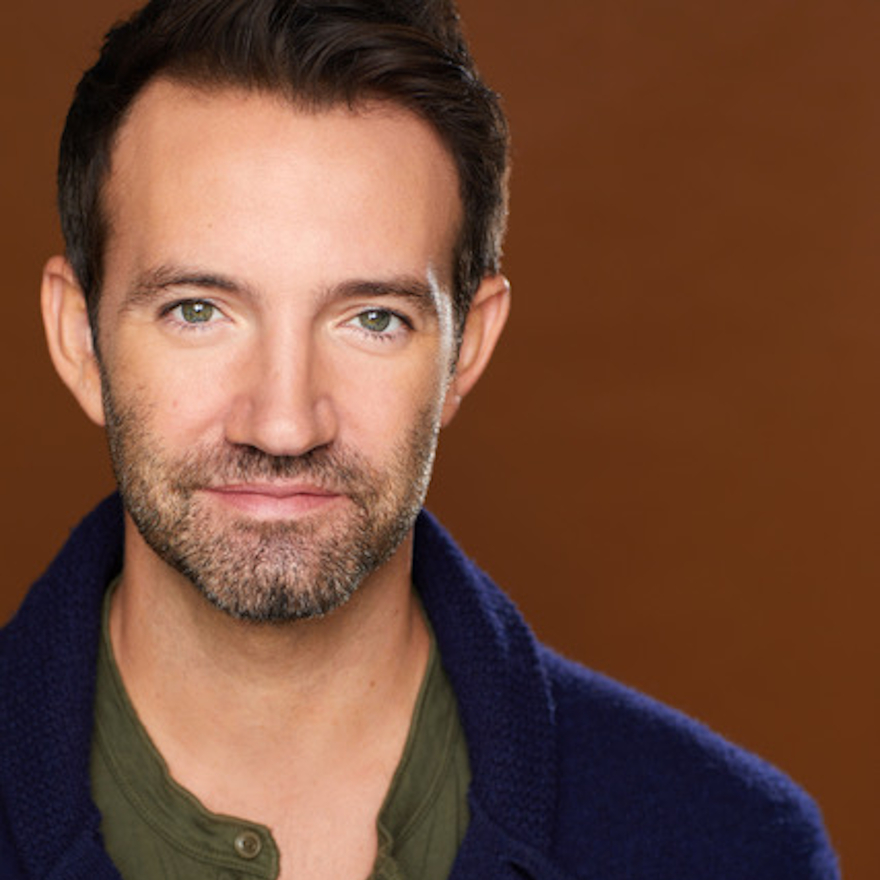 Michael Tennant was born and raised in San Diego, California, and attended the University of Arizona (the Harvard of Arizona) where he graduated with a BFA in both Acting and Directing. After graduation, spent the next four years hustling as an actor in New York City, where he did his requisite episodes of Law and Order, wore a peacoat, and then decided he missed having a kitchen and returned to the West Coast. Shortly after arriving in Los Angeles, he booked leads in multiple pilots as well as guest starring roles for ABC, NBC, Nickelodeon, and The CW before also working as an actor/producer/writer on productions for STX, IFC Films, Amazon, Neon, and Netflix. Pretty Problems, which he wrote, starred in and produced, has won a number of awards, including the Audience Award at SXSW, and is out now in select theaters and on VOD through IFC Films. He currently resides with his dog Leroy in Los Angeles. They have a very nice kitchen.