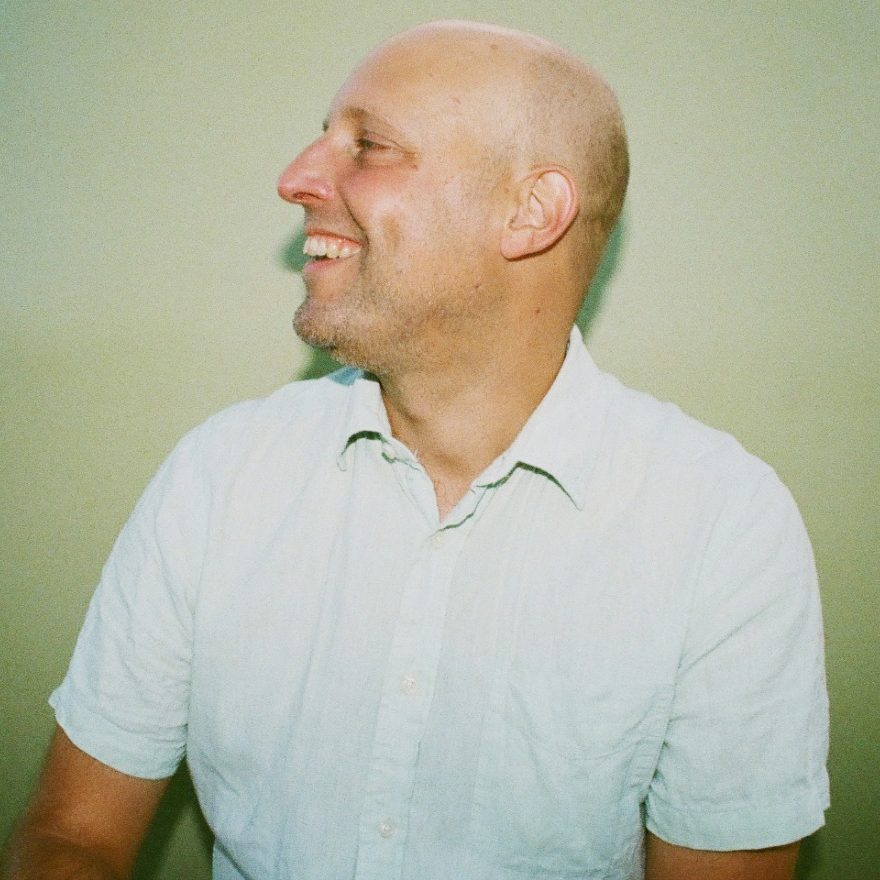 Across almost 25 years, Michael Feuerstack has built an underground canon of crooked and beautiful songs. Aside from his own song-craft under his name and former alias Snailhouse, his reputation is also as an exceptional collaborator, producer and general facilitator of music. Mike is a core member of Bell Orchestre, producer for Camille Delean, Paper Beat Scissors, and has contributed to countless performances and recordings with the likes of The Luyas, Thus Owls, Land of Talk, Julie Doiron, and many many more. While Feuerstack arranged and recorded his new album Harmonize the Moon completely solo at his apartment in the spring of 2020, the songs that compose it were written over the past couple years, on wanderings and tours as well as at home. He embarked on a slow process of balancing the poetic with the narrative, producing songs that flow naturally instead of adhering too rigidly to established forms. The result is a collection that’s pensive but playful, introspective yet generous, and achingly intimate.

The Canadian singer-songwriter on what’s bringing him joy.