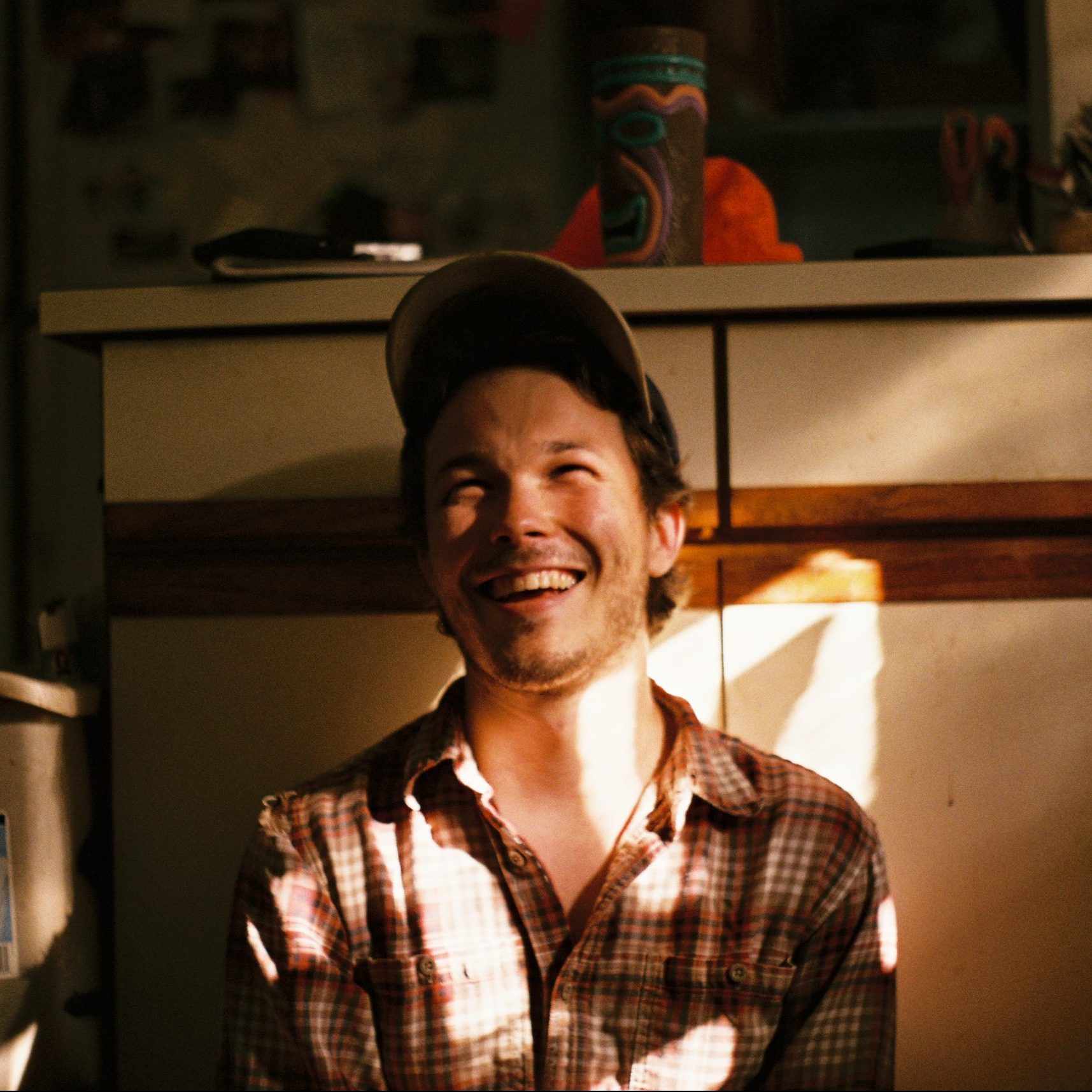 When he isn’t drumming in Friendship, writing songs with Hour, co-running the prolific indie label Dear Life Records or working as a bread baker, Maine-raised, Philadelphia-based multi-instrumentalist Michael Cormier is ruminating on the miniscule moments that make up the bones of our reality. Moulding these moments into modern folk tales, Cormier is an artist that likes to peel back the plastic sheen of inauthenticity to tell stories that are texturally veridical and genuinely moving. While 2019 debut solo albums Days Like Pearls and M-F introduced us to Cormier as a visceral, vulnerable artist, new album More Light!! sees Cormier build upon these foundations with an earnestly relatable and empathetic eye.

It’s an album that is the direct result of Cormier being able to fully focus on his artistic output. Describing it as an “open collaboration,” Cormier worked remotely with close friends including producer Lucas Knapp, Lina Tullgren, Erika Nininger, Lou Turner, Heeyoon Won, Will Henriksen, Wendy Eisenberg, Meghan O’Leary, Frank Meadows, and Friendship members Dan Wriggins, Jon Samuels, and Pete Gill. Allowing these artists to improvise over tracks Cormier sent from his bedroom, these songs evoke the kind of collective nature that inspires a freeing, playful honesty with ourselves and with each other. By repurposing his anxieties into a self-aware, altruistic narrative, More Light!! tells us that, despite it all, we can always lean towards the transcendent and the overtly beautiful.

Most people are either really nice, or super human, but rarely both. Frank is both. https://t.co/Ve2kWaQpnB

A track premiere, plus a conversation about it with guitarist Wendy Eisenberg.