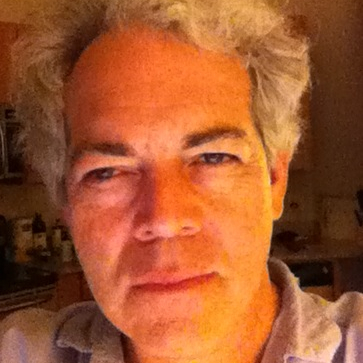 The director of two 2017 films, Escapes and Marjorie Prime, with his take on a recent favorite (that he missed the first 10 minutes of).