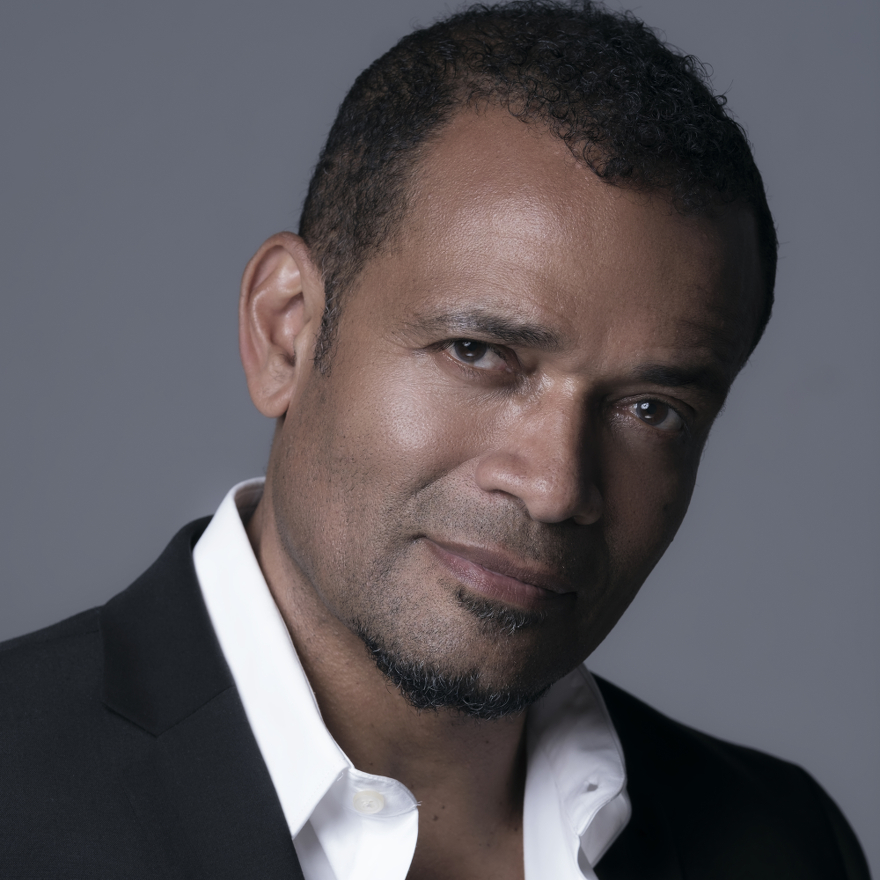 Mario Van Peebles is the writer-director and star of the new thriller Armed, which is now in theaters, and also available on VOD and on Digital. From his first breakout hit New Jack City, to his most recent retelling of the historical Roots series, and now Armed, Van Peebles has brought challenging, compelling material to the screen. Mario directed and produced Panther, the explosive story of the Black Panther Party’s rise to power, which his father Melvin wrote and co-produced, and in 2004 produced, wrote, directed and starred as his father in Baadasssss!, the story behind the older Van Peebles’ groundbreaking Sweet Sweetback’s Baadasssss Song. He recently teamed up with his kids on both the coming-of-age film We the Party and the eco-conscious reality show Mario’s Green House. Away from the big screen, in 2017 Mario co-created, wrote, directed, and starred in the Netflix series Superstition and directs and sometimes acts in award-winning shows such as Bloodline, Boss, Damages, Lost, Hand of God and Empire.

The writer-director-star of Armed writes about his unconventional upbringing and becoming the filmmaker — and man — he is today.