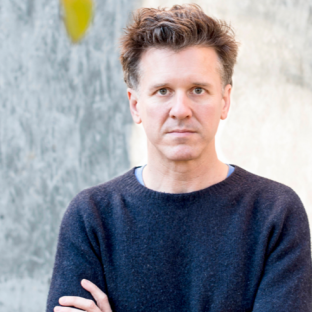 Laura Cantrell is a Nashville-born, New York City-based country artist with five critically acclaimed albums; the most recent, No Way There From Here (Thrift Shop Recordings), was described by The New Yorker as “…a set of timeless originals…” She is playing some shows in the northeastern U.S. in November (see itinerary here) and finalizing a compilation of her BBC Sessions for release in 2016. In January, she released her first music video, “All the Girls Are Complicated.”

These two ex-bandmates have gone different musical ways — country music and anthemic indie-rock — but they still have some important things in common.