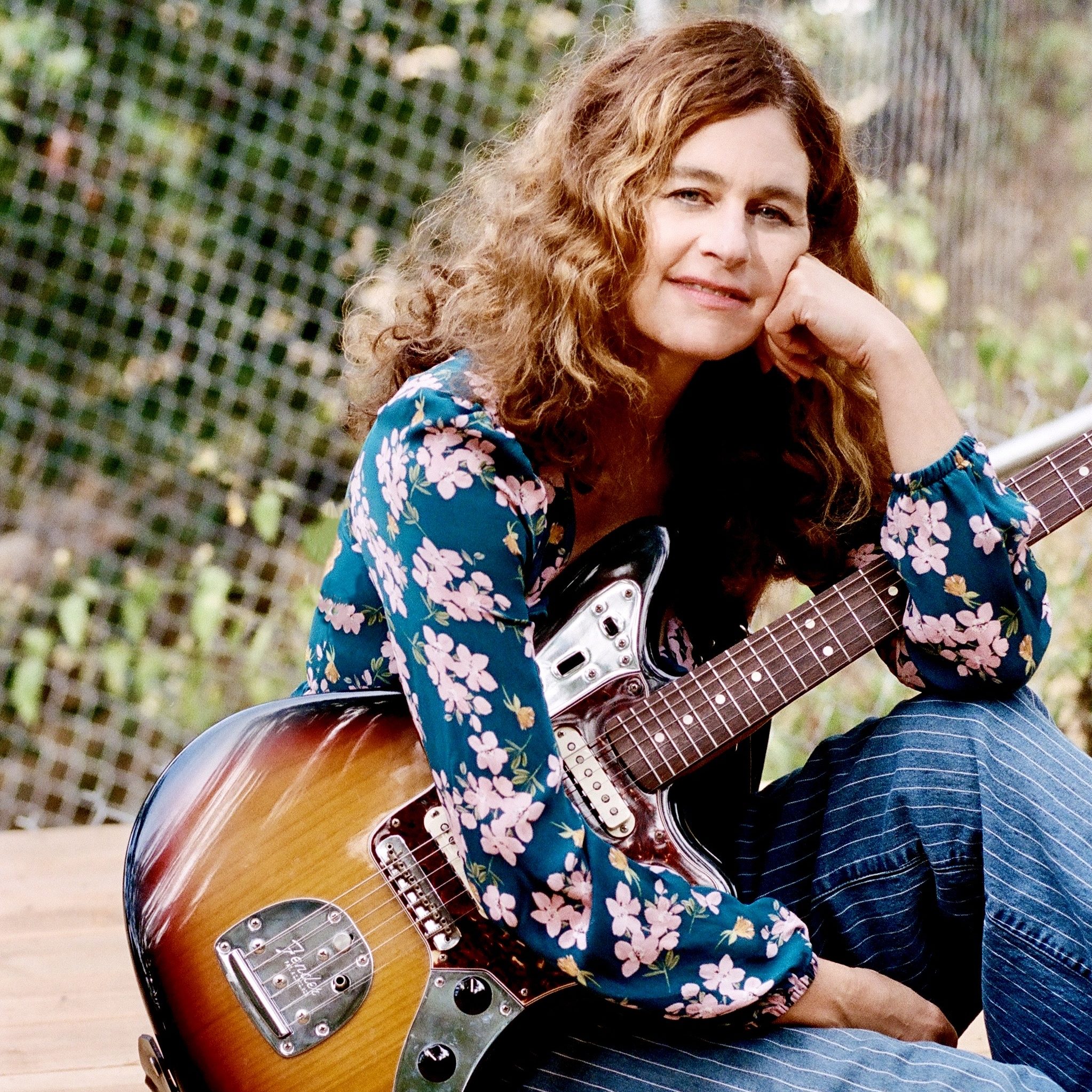 Louise Goffin is a songwriter, musician, and producer with a rich, multi-decade career, spanning 10 solo albums as both a major-label act and her current status as an independent, business-savvy creator both on and off stage. Goffin became a dedicated musician at an early age, opening for Jackson Browne at the world-famous Troubadour when she was 17 and releasing her debut, Kid Blue, as a teenager. She has since performed with some of music’s biggest names; a personal highlight was playing lead guitar and singing harmony on tour with Tears For Fears. She also is a trained producer — recently a graduate of a six-month course at Nashville’s Blackbird Academy — who produced Carole King’s GRAMMY-nominated LP, A Holiday Carole. A natural historian who remains dedicated to exploring, preserving, and demystifying iconic songs, Goffin is behind the newSong Chronicles podcast, the successor to the acclaimed podcast she co-hosted with Paul Zollo, The Great Song Adventure. As the creative director of The Goffin & King Foundation, Goffin also works to preserve the legacy of her parents, Carole King and Gerry Goffin, through providing educational opportunities for songwriters, performers, and musicians. Goffin’s latest release, 2020’s Two Different Movies, is a cinematic record that finds its creator nodding to multiple influences: classic pop, rootsy rock ‘n’ roll, jazzy piano ballads, strutting glam, and the California folk-pop that’s emanated from her Laurel Canyon stomping grounds for decades. The album cover is special, too: it is a hand-drawn portrait of Goffin by Joni Mitchell, which connects her inspired present with her equally inspiring past.

RT @goodreads: What are some of your favorite book quotes?

The songwriter on how she can’t live without her piano, guitar, and notebook.
Louise Goffin calls for us all to have faith in the unseen.
Louise Goffin talks singing the theme song of the mother-daughter show with her mother, Carole King.
Caught between love and fear, Marilyn Manson once again pulls the pin on the grenade over our own complacency.