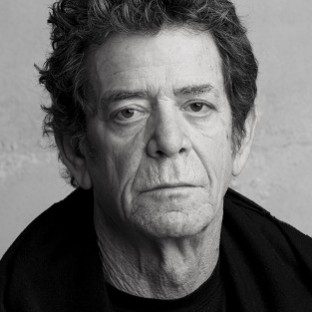 Rock & Roll Hall of Famer and a founding member of the Velvet Underground, Lou Reed is a musician, songwriter, author and photographer based in New York City. He is a co-host of New York Shuffle on Sirius XM, as well as the author of Pass Thru Fire: the Collected Lyrics and The Raven, and several books of his photography, including: Lou Reed’s New York, Romanticism, Emotion in Action and Rimes Rhymes. He is a recipient of the Chevalier Commander of Arts and Letters from the French government.

NOW STREAMING: To celebrate the physical release of Lou Reed's Words & Music, May 1965, we are excited to share the… https://t.co/03attxwVy1

They are certified legends. And they also write for Talkhouse.