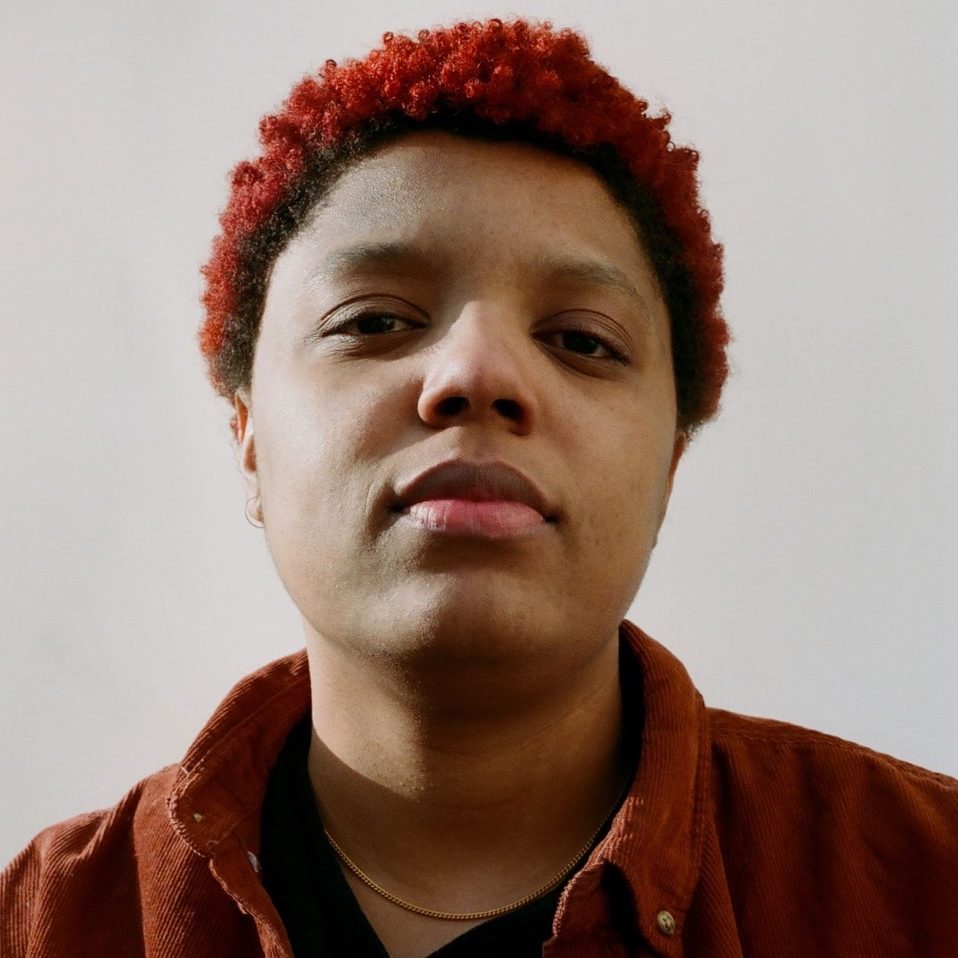 Loraine James grew up in Enfield, North London and was drawn into the world of music making through her mother’s eclectic love of music, and she thanks the multiculturalism of her city, for “broadening her ears” in her teens. She took piano lessons as a child, while classes at college, and later on Westminster University’s Commercial Music course, facilitated her encounter with the basic tools for digital production, her musical approach displays voracious musical curiosity and an exciting, peerless approach to making music.

Her wide exposure to Jazz, electronica, UK drill and grime, reassembled through her intuitive skills and intimate, almost diaristic approach to music making can be heard on the colorful mix-up of her Hyperdub debut album For You And I, released in late 2019. Loraine took advantage of the Lockdown to work on her next EP, Nothing for Hyperdub in 2020 as well as self releasing EPs on bandcamp and using a steady flow of remixes, from Jessy Lanza to Gordi and others to sharpen her skills, as well as starting a monthly show on NTS radio and performing at Adult Swim’s annual music festival.

Loraine also completed and delivered her third album, Reflection, for Hyperdub, made in the summer of 2020. It’s a turbulent expression of inner-space, laid out in unflinching honesty, that offers gentle empathy and bitter-sweet hope, pared down and confident, leaning further into pop music her own way and taking the listener through how a tumultuous year felt for a young, Black queer woman and her acolytes in a world that has suddenly stopped moving.

The DJs/producers dive deep on their writing and recording processes.