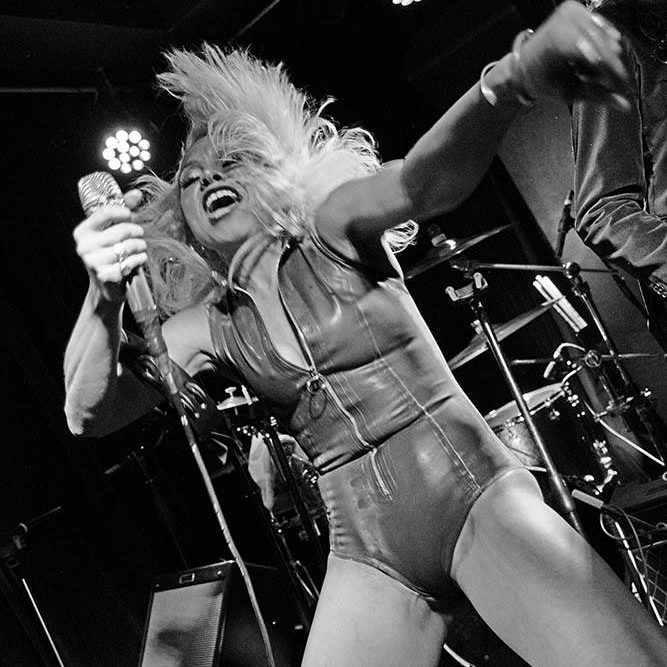 The Liza Colby Sound, out of NYC, is known for an aesthetic that harnesses the grit of garage rock, the anthemic power of classic arena rock, the sweat-soaked salvation of a soul revue, and the sneering defiance of punk rock. Part shaman, part seductress, Liza Colby was born to earn the Queen Of Rock N’ Roll mantle. Her music is for sinful Saturday nights, and redemptive Sunday mornings. It’s heartbreak music; it’s music of sexual liberation; it’s music for when it matters most. Liza’s vocals are boldly vulnerable, surrounded and supported by a freight train of power: Charly Roth (drums), Alec Morton (bass), and Jay Shepard (guitar), shaking the rafters and rattling your soul.

2018 saw the band taking its incendiary live show throughout the U.S., Japan, and Europe. The Liza Colby Sound’s opening salvo to 2019 will be its single “Thunder Rolling” followed by the debut full-length record Object To Impossible Destination, to be released spring 2019.

Scoop up the new issue of alice_magazine ! 🖤 Big love to @KatherineTurman and the fabulous ladies at Alice for thi… https://t.co/d3TYpiVliW