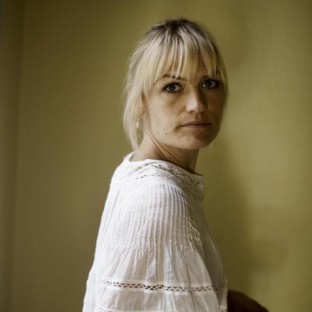 Liv Corfixen is the director of My Life Directed by Nicolas Winding Refn (2015), a look behind the scenes at her auteur husband as he completes the production of Only God Forgives. Corfixen is also known as an actress for her roles in Bleeder (1999), Kat (2001), and Fear X (2003).

A filmmaker sees strong parallels with her own life in this film that puts a personal spin on the behind-the-scenes documentary.