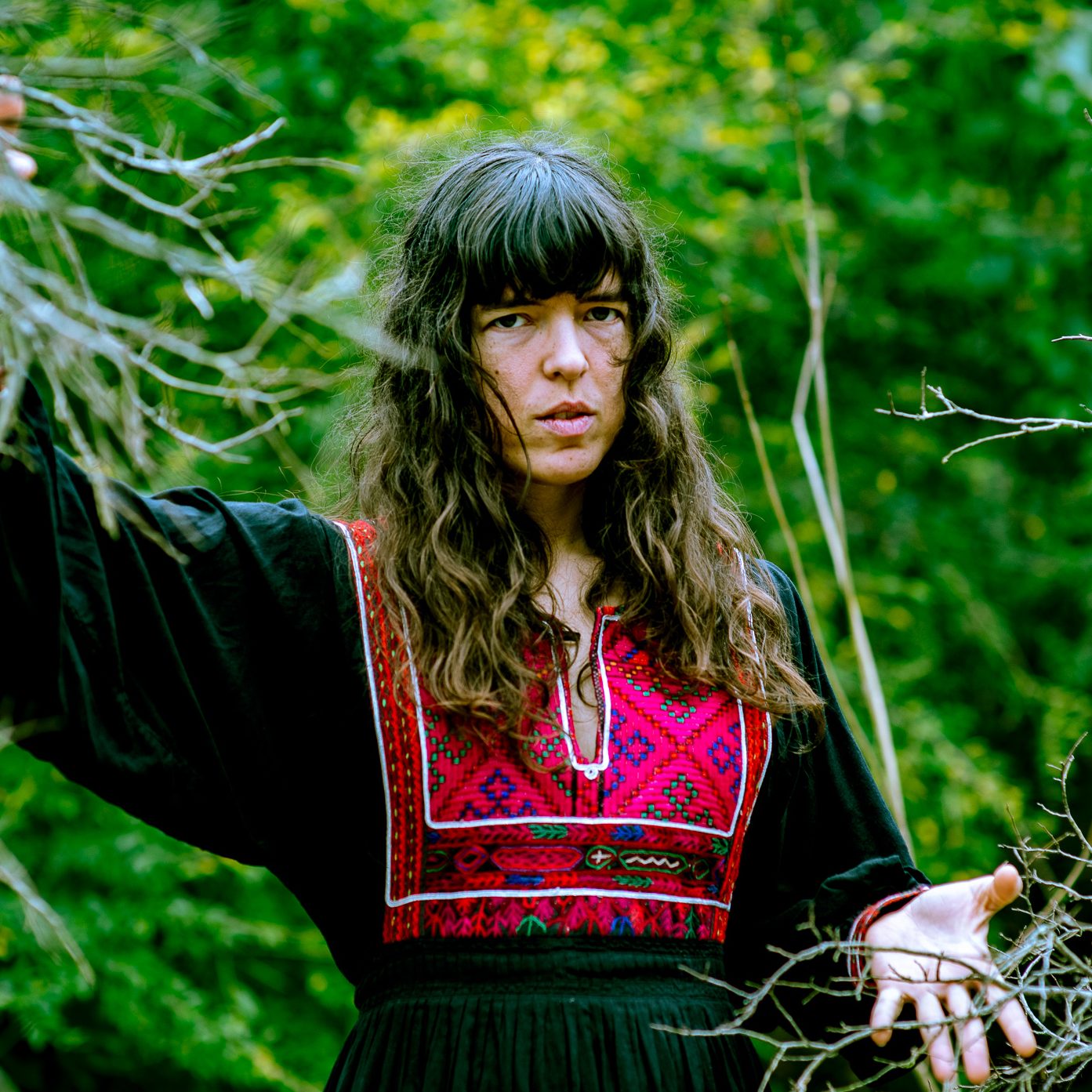 Little Mazarn is Lindsey Verrill and Jeff Johnston, an electric banjo and singing saw duo from Austin, TX. Inspired by the 1960s primitive folk revival and early “high lonesome” Appalachian sound, as well as modern minimalism and ambient music, they combine imaginative songwriting with dreamy and innovative use of traditional instruments and textures. Since 2016 they’ve been performing live in rock clubs, folk listening rooms and unconventional spaces such as dry riverbeds, abandoned buildings, galleries, theaters, and churches in the United States and Canada.

Their first record, a collection of original songs and reinterpreted traditional ballads, was released in December 2017. In May 2019 they will be releasing their second album titled Io recorded in August at Ramble Creek Studios.

Verrill and Johnston are also known individually for their work with Bill Callahan, Dana Falconberry, Okkervil River, Thor and Friends, and many others.

Read their conversation and check out the new video for “Dew Years Nay.”
The premiere of a new track, plus some kind words from Thor Harris.