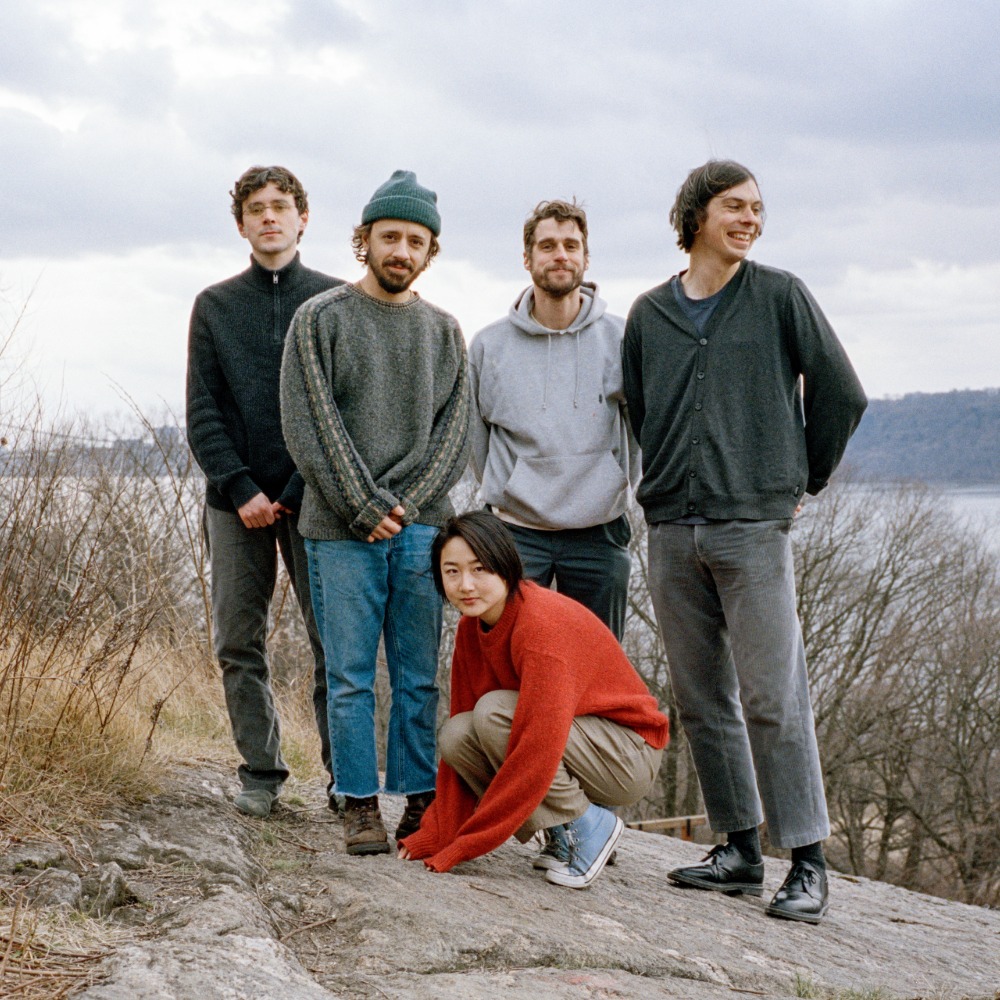 Grounded in a tightly knit friendship and an intuitive musical bond, Lightning Bug’s music, an enveloping mix of rapturous shoegaze, longing balladry, and ambient soundscapes, sits at the center point of a creative exchange among songwriter Audrey Kang, multi-instrumentalist Kevin Copeland, and producer Logan Miley. Despite a knack for sonic eclecticism, each Lightning Bug record holds a magnetic sense of cohesion. Lyrically, the songs document Audrey navigating a relationship with her own humanity, memories fraught with joy and pain, and the constant cycle of tension and release necessary in developing self-trust. Lightning Bug’s music is then the manifestation of dialogues: a musical dialogue amongst members of a sacred creative partnership and an internal one as Audrey plumbs the depths of her own foundation.

Last year’s October Song (released via Marbled Arm) marked Lightning Bug’s second full-length offering, the follow up to the largely anonymous release of their self-titled debut Floaters. Earning an 8.0 from Pitchfork and a spot on NME’s best debut albums of 2015 respectively, Lightning Bug have emerged as one of the musical underground’s most fertile sources for textured world-building and soaring catharsis. Lightning Bug have now announced Fat Possum as their new label home and are now recording the follow up to October Song with new members Vincent Puleo and Dane Hagen.