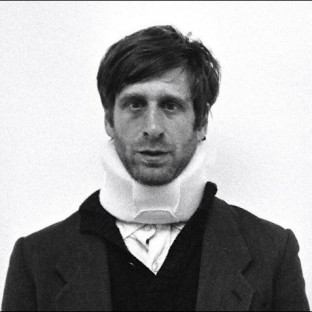 The 12-year-old boy who chose Woody as his idol over action heroes sees Allen's new movie — and a better way of living and making films.
Surely the only piece on the decade-hopping comedy sequel to reference the Buddha's sense of humor and diss both film school and Vladimir Nabokov.
A film by a great director about the artistic struggles of a brilliant painter provides inspiration and solace to a rising independent filmmaker.
Watching Joanna Hogg's new film, Exhibition, I was reminded of the pioneering landscape work of the artist Robert Irwin...