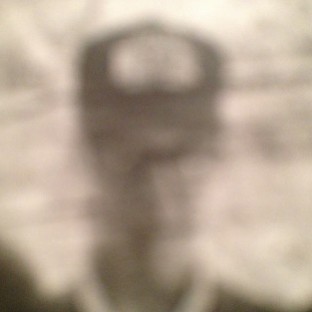 The last thing I remember was lying on the operating room table staring at all these lights shaped like UFOs on the ceiling like a scene out of ER...
I hardly ever get high anymore. It must be a sign of old age, as my younger, higher-living friends suggest. But for some reason I thought it might...