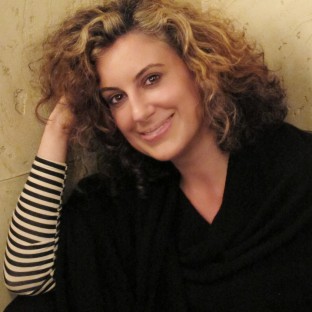 Kirsten Smith co-wrote Legally Blonde, 10 Things I Hate About You, She’s the Man and The House Bunny. She’s directed two short films, both starring Anna Faris, and executive produced Whip It. Her latest project is The Expendabelles, the female-centric installment of The Expendables franchise. You can find her on Twitter at @kiwilovesyou.

One of 2014's best, this Brooklyn-set portrait of burgeoning female adolescent sexuality examines a moment of transition in a young girl's life.
The true story of an epic trek across the Australian outback provides a showcase for Mia Wasikowka's resonantly authentic performance.
I may not be the target demographic for Land Ho!, but my parents are. I was lucky enough to watch the film with my folks...
Where has Jenny Slate been all my life? Turns out, for the last few years she’s been doing great, steady work as a supporting actress on shows...