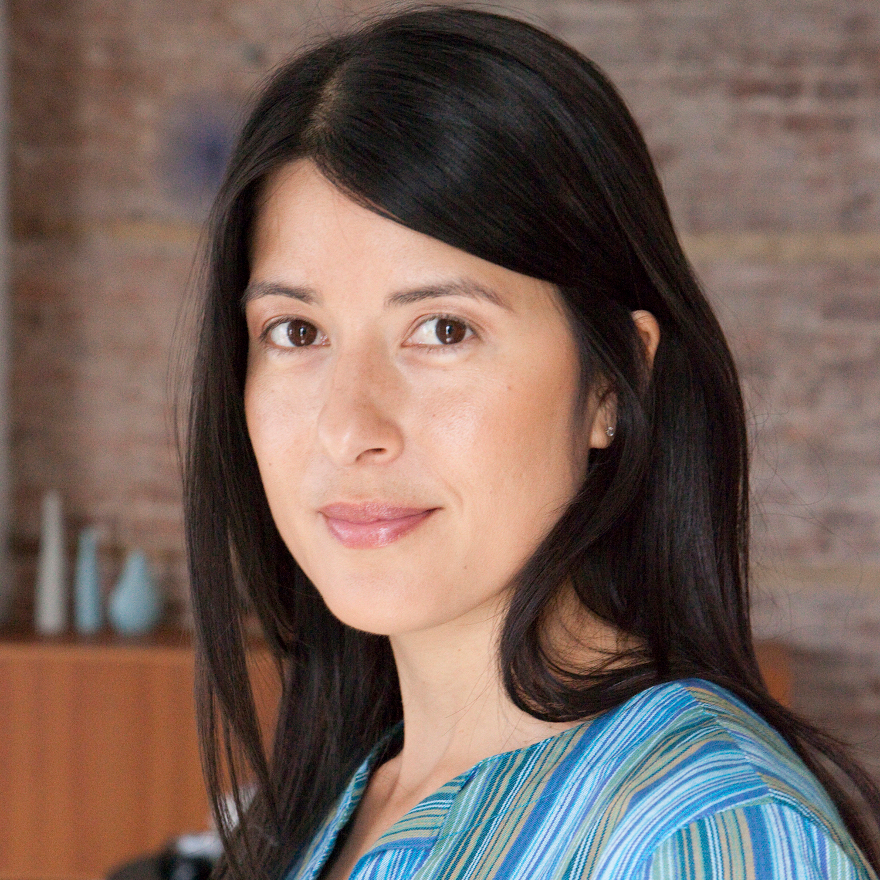 Kimi Takesue is an award-winning filmmaker working in documentary, experimental and narrative genres. Her latest film, Onlookers, premieres at the Slamdance Film Festival on January 21. Takesue’s films have screened at more than 250 film festivals and museums internationally including Locarno, Toronto, Sundance, New Directors /New Films, Slamdance, SXSW, and MoMA and have aired on PBS, IFC, and the Sundance Channel. Takesue is the recipient of Guggenheim and Rockefeller Fellowships, as well as the “Breakthrough Award” and fellowship from Chicken and Egg Pictures recognizing women who have made significant contributions to the documentary field. Takesue’s previous feature documentary, 95 And 6 To Go, was nominated for the 2017 European Doc Alliance Award and screened at over 25 international film festivals, including CPH:DOX, Doclisboa, BAFICI, FID:Marseille, DOC NYC, and Dok Leipzig. Her films are distributed by Women Make Movies, New Day Films, and the Criterion Channel. Takesue is Professor in the Department of Arts, Culture and Media at Rutgers University-Newark. Find out more at kimitakesue.com. (Picture by Richard Beenen.)

Documentarian Kimi Takesue, whose new film Onlookers premieres at Slamdance this weekend, on the forces that have shaped her life and work.