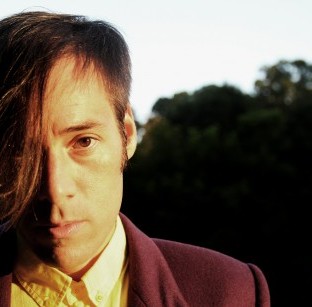 Kevin Barnes is the frontman and songwriter of the seminal indie-pop band of Montreal, who thrill fans with compelling live performances, delight critics with their constant innovations, and continually showcase their musical evolution by drawing from a different set of influences for each album. You can follow of Montreal on Twitter here and on Facebook here.

Kevin Barnes and Christina Schneider talk life, love, and working on each other’s albums.
critiquing something you love, something complex and nebulous, is a dubious activity — what do you hope to find on closer inspection?