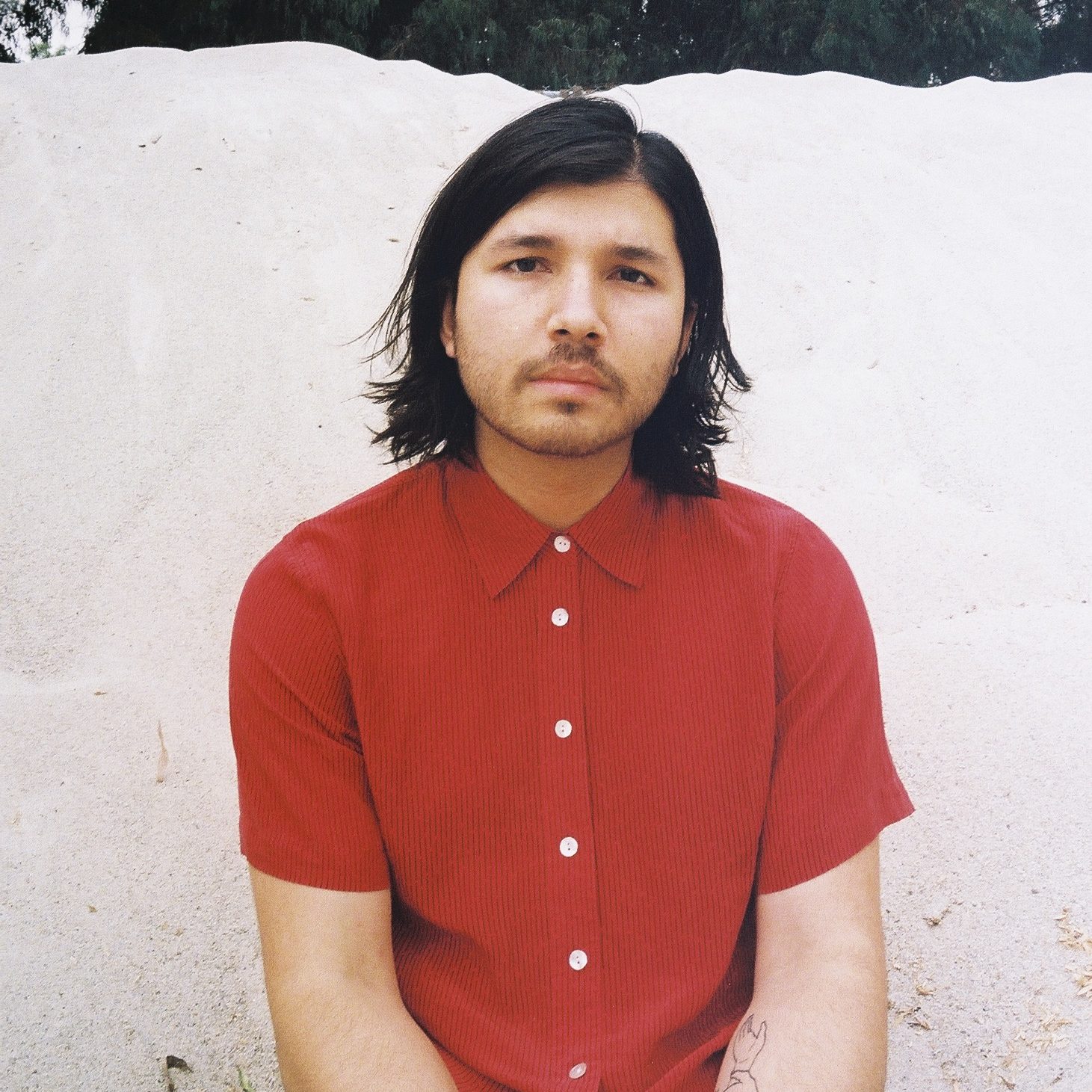 Over the past seven years, Kaz Mirblouk, a Los Angeles-based native, has played throughout North America and Europe with his solo project, and as a member of Hooveriii and Numb•er since 2017. While attending school in Davis, Mirblouk started performing at local house shows as a two-piece along with Greta Soos on drums. He began touring the summer of 2014 along the West Coast with Joey Kaufman. His first EP, Through the Glass, was released in 2015 on Lolipop records. A year later his first record, Imitate, Intimidate, was also released on Lolipop and toured the US and Canada. After graduation, Mirblouk moved back to LA. Six Tonnes De Chair released Sidestep as a 7-inch in the summer of 2017. The pair of songs represented a departure from the surf and psych-rock styling of his collegiate releases. The upcoming second record, Careless by Contrast, was written throughout late-2017 and early-2018. Mirblouk enlisted the help of Louis Cohen to co-produce the record. Experimenting with new styles and genres, Mirblouk and Cohen pushed his songwriting towards maximalism while exploring themes of transition and nostalgia. Between touring internationally in 2018 and 2019, Mirblouk self-recorded the record, featuring friends like Spencer Hoffman, Oliver Pinnel, and other bandmates to create his most refined and layered work to date.

Live performance from home of “Borderline” from my new record up on @BreakThruRadio today! Had a lot of fun playing… https://t.co/tgXu1PWwsF

A track premiere, plus an introduction to it by the artist himself.