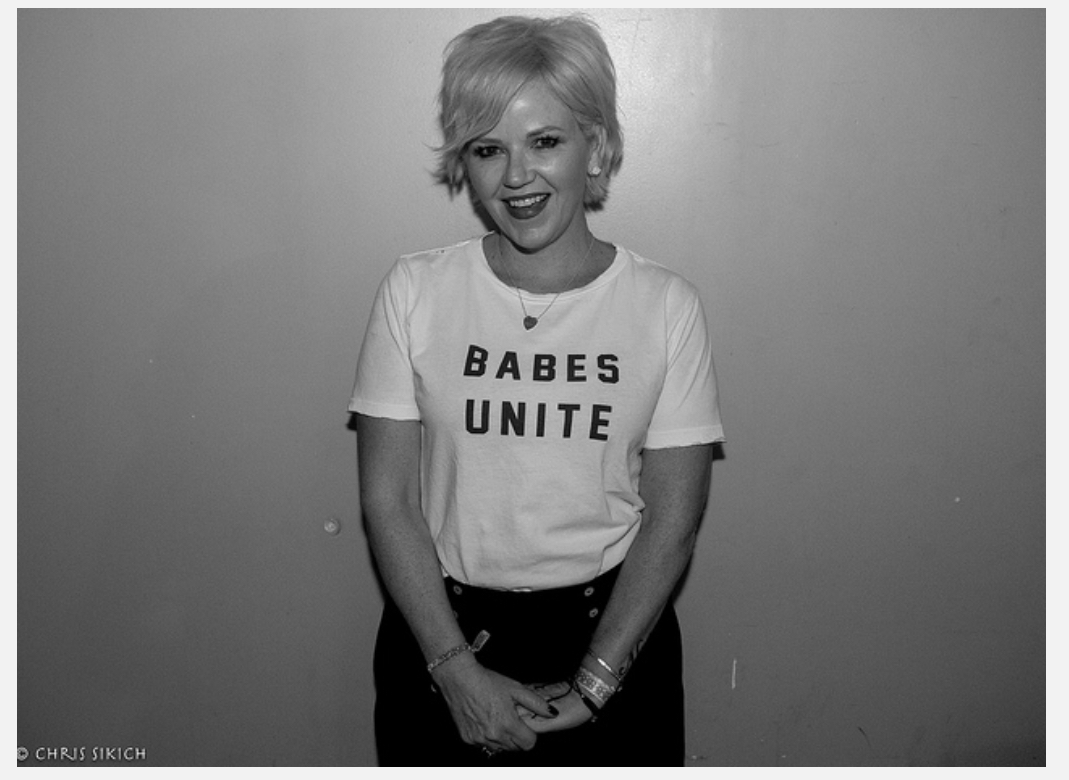 Kay Hanley is best known as the lead singer of Boston-based alternative rock band Letters to Cleo, which released 3 albums between 1990-2000, spawning such hits as “Awake” and “Here and Now”.  After a 16-year hiatus, Letters To Cleo reunited in 2016 to release the EP “Back To Nebraska” and embark on several sold-out US tours. They are currently writing their 4th full length studio album.

In the late 90’s, Ms. Hanley began expanding her work as a singer and songwriter, providing the singing voice for Rachael Leigh Cook’s character Josie in Universal Pictures’ feature film “Josie and the Pussycats” and performing cover versions of Nick Lowe’s “Cruel to be Kind”and Cheap Trick’s “I Want You To Want Me” in Touchstone Pictures’ hit film “10 Things I Hate About You.” For television, Hanley co-wrote and performed music for the Kids WB animated series “Generation O!” and “Care Bears: Adventures In Care-A-Lot.”

Ms. Hanley and Ms. Lewis are co-executive directors ofSongwriters Of North America (SONA),a non-profit advocacy organization that fights for the protection of songs and songwriters in the digital music marketplace.

Hanley lives in Los Angeles with her 2 children, Zoe Mabel, 19 and Henry Aaron, 16.