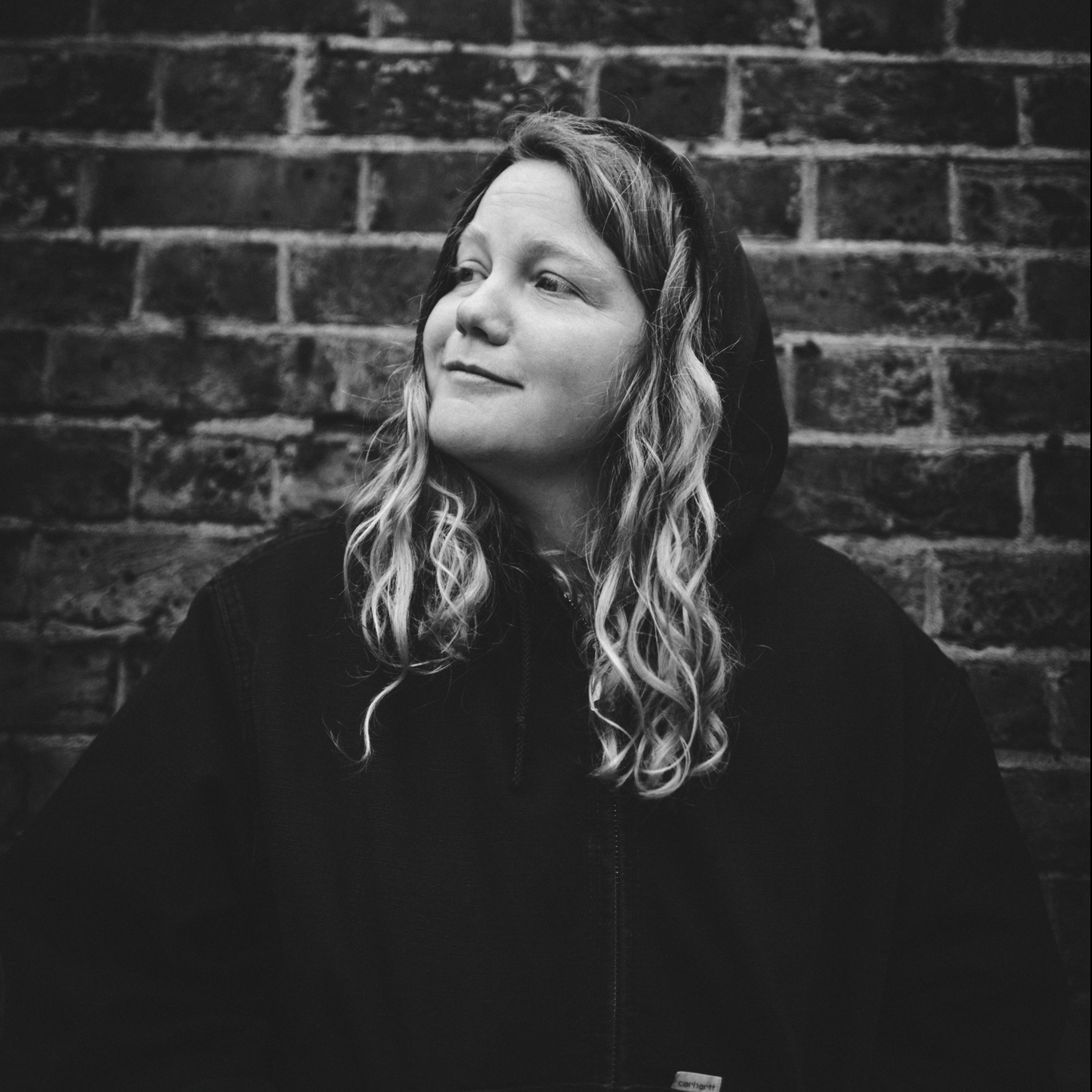 When asked, who is Kate Tempest? She gives a brief, albeit telling answer. “Kate Tempest is the words,” she responds. You haven’t ever seen, heard, or experienced anyone quite like her. Tempest uncovers the missing link between the Golden Ages of literature and hip-hop. The London-born BRIT Award-nominated spoken word artist, rapper, poet, novelist, and playwright rhymes with a century-turning fury. Since her emergence in 2011, she has redefined what it means to be a wordsmith in the Modern Age. To date, she has published three poetry collections, staged three plays, and released two studio albums — Everybody Down (shortlisted for the 2014 Mercury Prize) and Let Them Eat Chaos (shortlisted for the 2017 Mercury Prize). Along the way, she entranced audiences on The Tonight Show Starring Jimmy Fallon, NPR’s Tiny Desk, and more. Not to mention, she garnered widespread critical acclaim from the New York Times, The New Yorker, Forbes, and more, to name a few. In the midst of this whirlwind journey, she performed a passage of her popular 75-minute narrative poem, “Brand New Ancients,” on Charlie Rose. Legendary producer and American Recordings Founder Rick Rubin caught the show, tracked down her phone number, and made a call. This set a series of events in motion that led to her debut album for American Recordings, The Book of Traps and Lessons, was released on June 14, 2019.

“They’re singing my life up there! That’s my despair, my hope is in those drums!”