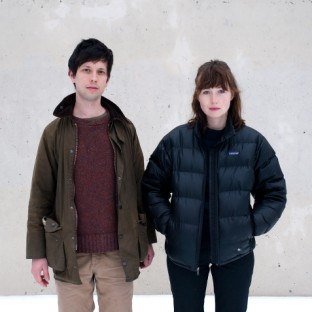 Kate Lyn Sheil and Zachary Treitz together wrote Men Go to Battle, which Sheil co-produced and acted in and Treitz directed, winning the Best New Narrative Director award at Tribeca 2015. Sheil is best known for acting in such indie films as Alex Ross Perry’s The Color Wheel and Amy Seimetz’s Sun Don’t Shine, as well as Netflix’s House of Cards. Treitz previously wrote and directed the Sundance 2011 short We’re Leaving and has worked as a producer for the Safdie brothers.

RT @badbbyaera: When I say “heheheh” this is what I mean https://t.co/fEbAUcGZLS