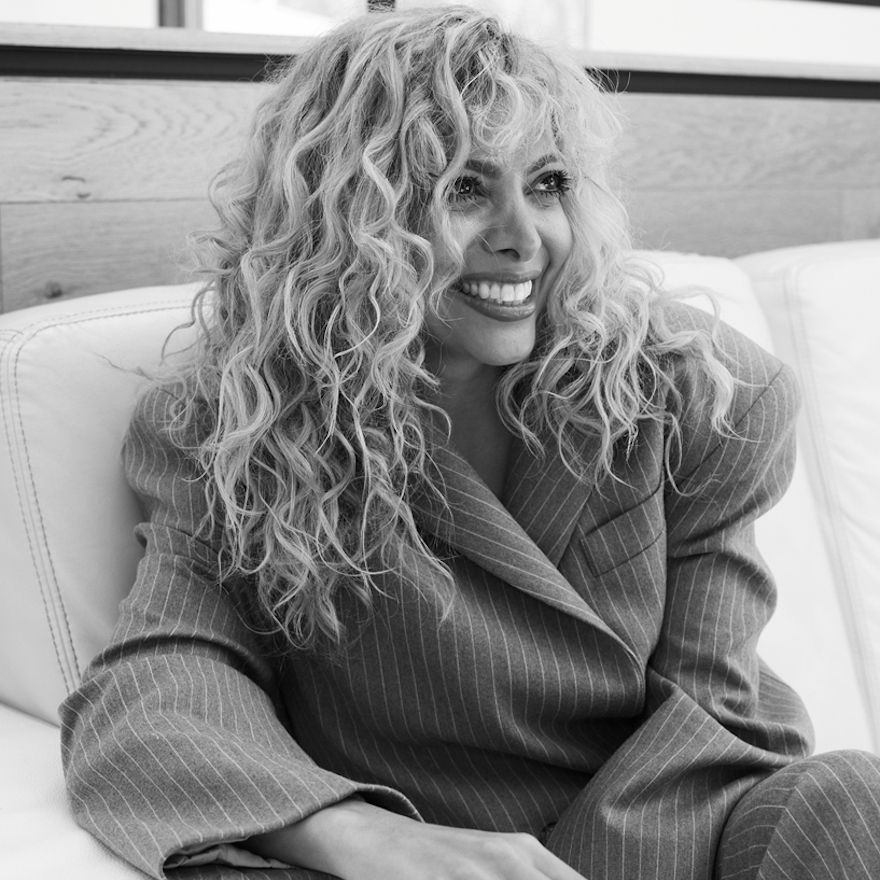 Karina Manashil is the president of Mad Solar, having begun her career in the mailroom at William Morris Endeavor, where she became a talent agent. Manashil represented notable clients including Scott Mescudi, known by his stage name, Kid Cudi, and built her career taking talent into new arenas. In 2020, she partnered with Mescudi and Dennis Cummings to launch Mad Solar, which is backed by BRON Studios. The first production released under the banner was the Amazon documentary, A Man Named Scott, from director Robert Alexander. Manashil then went on to executive produce SXSW fan-favorite X, along with its prequel, Pearl, and the recently announced sequel, MaXXXine. All three films are directed by Ti West and distributed by A24. Manashil is an executive producer on the critically acclaimed Netflix animated series directed by Fletcher Moules, Entergalactic, which was released alongside its album of the same name from Kid Cudi on September 30th. Manashil is a native of Los Angeles and graduated from Chapman University with a BFA in Film Production.

RT @KiDCuDi: Im writing 2 movies right now. One horror/thriller and another black rom com. Both live action. Ive been so inspired. My m…

Producer Karina Manashil weaves together her family history and her deep love of the nature documentary series Kingdom of the Apes.