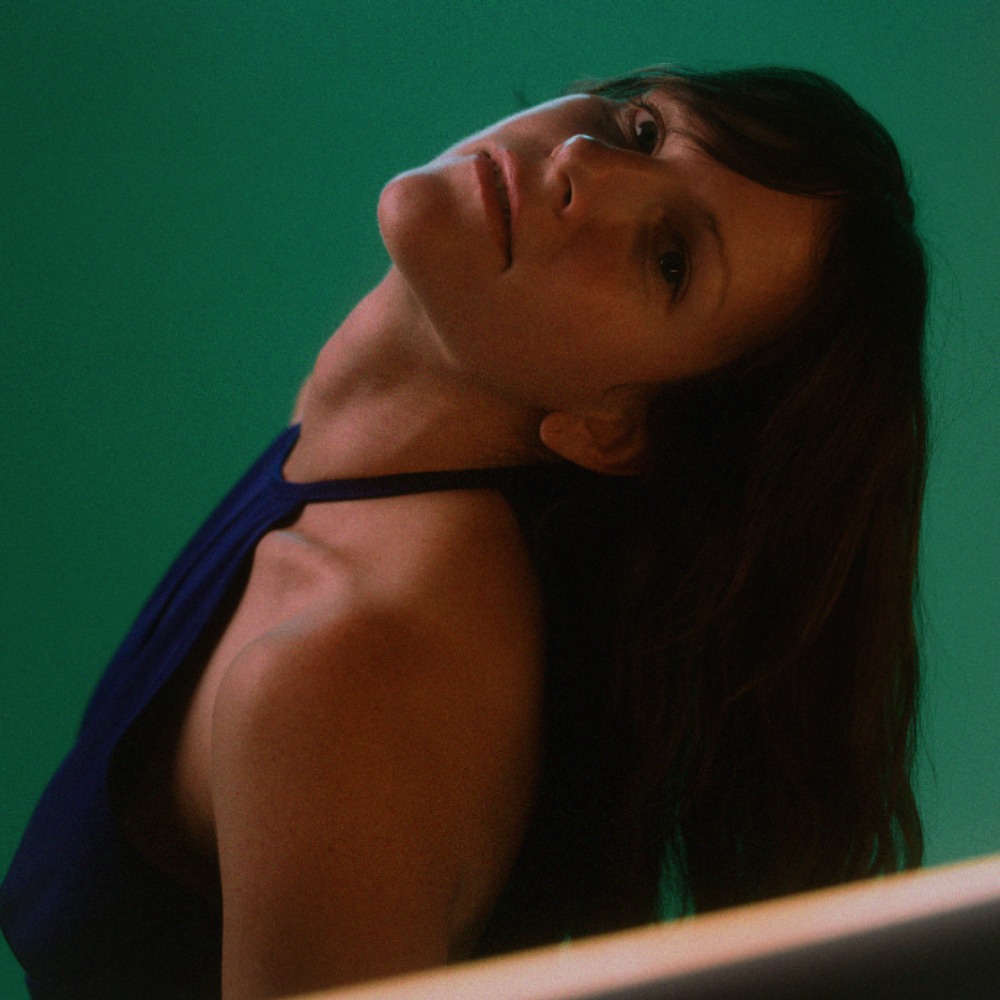 The composer/electronic musician/healer Kaitlyn Aurelia Smith’s new album The Mosaic of Transformation on Ghostly International is the follow up to the critically acclaimed 2017 album The Kid.

Not a dancer by any traditional definition, she taught herself improvisatory movement realizing flexibility, strength, and unexpectedly, what she calls “a visual language” stemming from the human body and comprised of vibrational shapes. Understood as cymatics, as she says, “as a reference for how frequencies can be visualized,” much like a mosaic.

RT @stereogum: .@KaitlynAurelia Smith announces new album 'Let's Turn It Into Sound' - check out lead single "Is It Me Or Is It You?" https…

The new collaborators talk artistic routines, self-doubt, and more.
The electronic artist tells the novelist about the demanding journey she took in creating her new album.