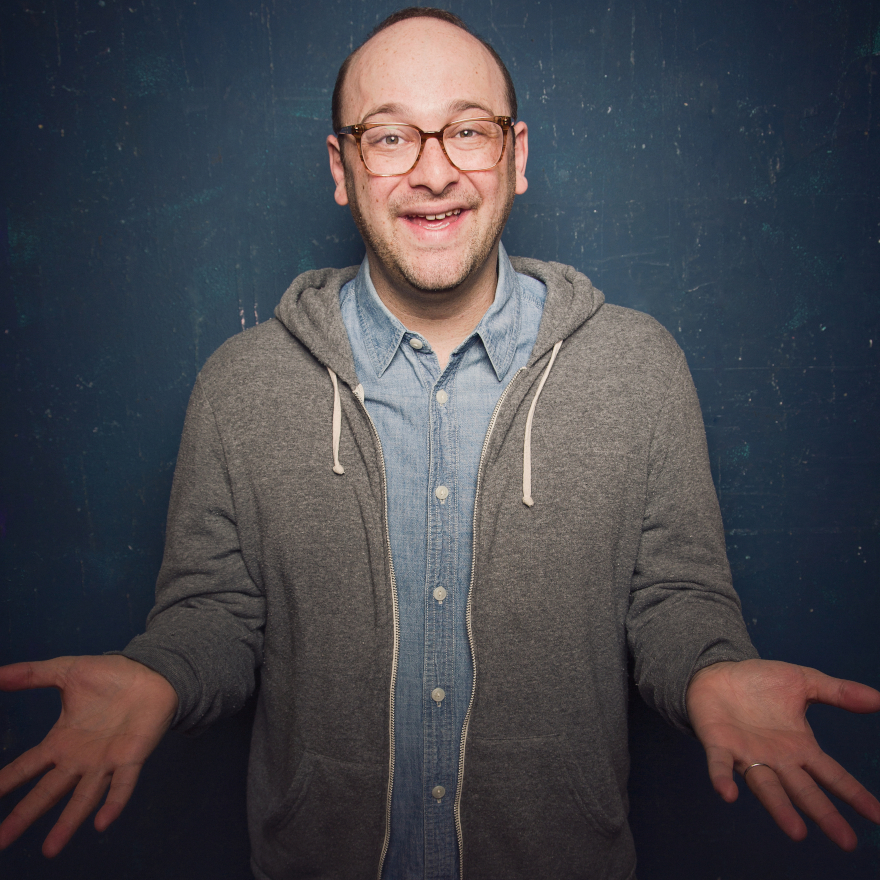 Josh Gondelman is a writer and comedian who incubated in Boston before moving to New York City, where he currently lives and works as a writer and producer for Desus & Mero on Showtime. Previously, he spent five years at Last Week Tonight with John Oliver, where he earned four Emmy Awards, two Peabody Awards, and three WGA Awards. In 2016, Josh made his late night standup debut on Conan, and he has also performed on Late Night With Seth Meyers and The Late Late Show with James Corden. Gondelman is the author of the essay collection Nice Try: Stories of Best Intentions and Mixed Results and the co-author (along with Joe Berkowitz) of the book You Blew It, and has become a regular panelist on NPR mainstay Wait Wait… Don’t Tell Me! In Spring 2020, Gondelman launched his own podcast Make My Day, a comedy game show. Josh has written for Fuse TV’s Billy On The Street and was the co-creator of the popular Modern Seinfeld Twitter account. He has released the comedy albums Dancing on a Weeknight, Physical Whisper (which debuted at #1 on the iTunes comedy charts) and Everything’s the Best, and his writing has appeared in prestigious publications such as McSweeney’s Internet Tendency, New York Magazine and The New Yorker. (Photo by Mindy Tucker.)