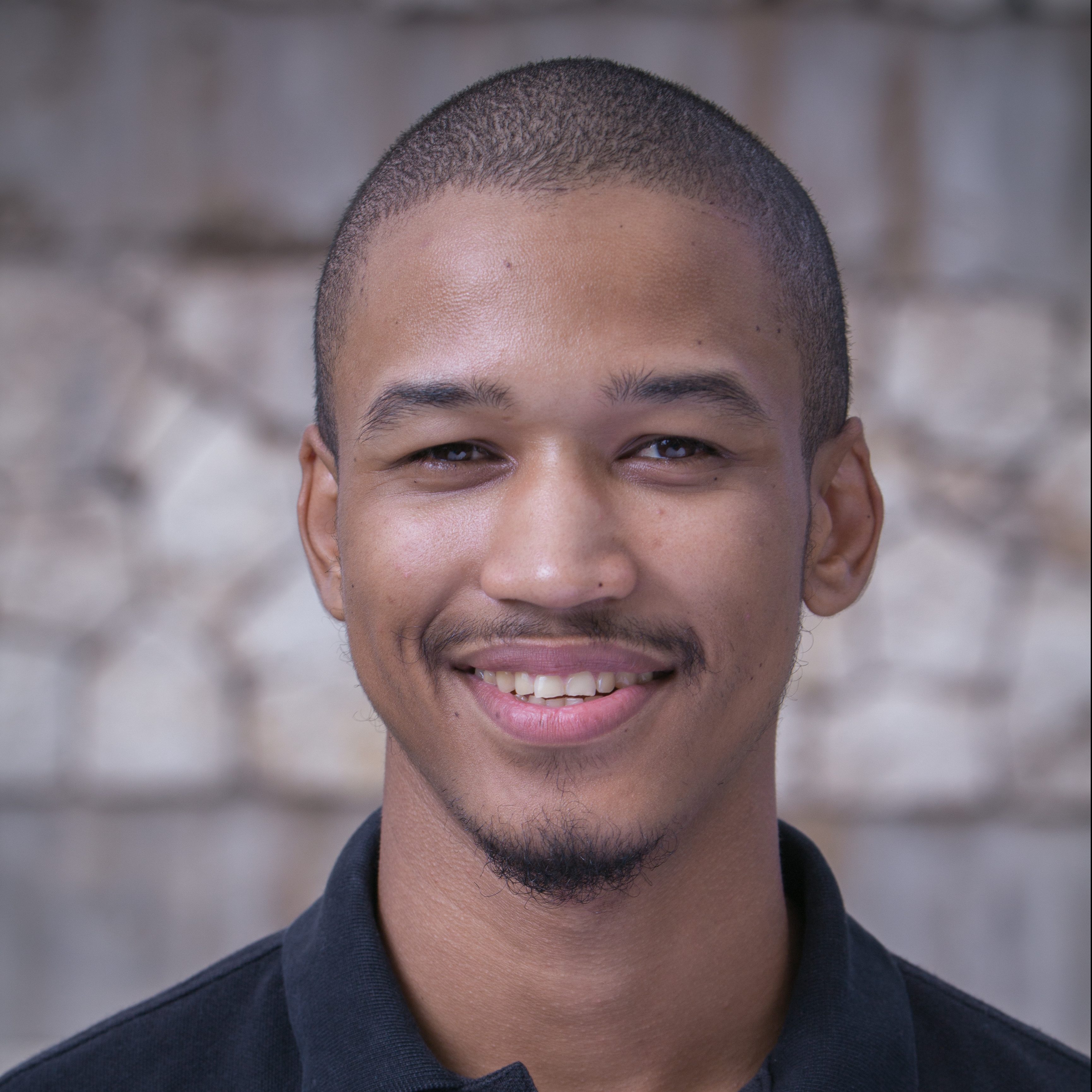 Jordan Chung grew up between Westmoreland and Kingston, Jamaica’s capital city and musical epicenter. This duality between country and city living gave him a unique perspective, which he would filter through the music that surrounded him. Since he was just seven years old, Chung was never caught without a walkman, and this early musical education gave him a massive head start. At high school, Chung formed a group, symbolic of a collision of musical minds called Kullijhan. Not long after, he set up a makeshift studio in the back of his childhood home and released his first piece of commercial music; he was only 16 years old.

While he was still in high school, Chung began communicating online with Gavin Blair, who was producing under the Equiknoxx moniker. And when he finished school and moved to Kingston full-time, Chung began working with Blair and local MC Kemikal, producing as Equiknoxx Music and assembling a discography of dancehall mutations. The fruits of the group’s labors led to the acclaimed compilation album Bird Sound Power, released in 2016, which took Equiknoxx Music across the world, scooping up accolades from international press on the way. This album was followed by Colón Man, the group’s first proper album and another acclaimed hit for the band. Alongside producing music, Chung also takes professional photographs and has developed his voice commenting and criticizing music from across the cultural map, from reggae and dancehall through to experimental techno.