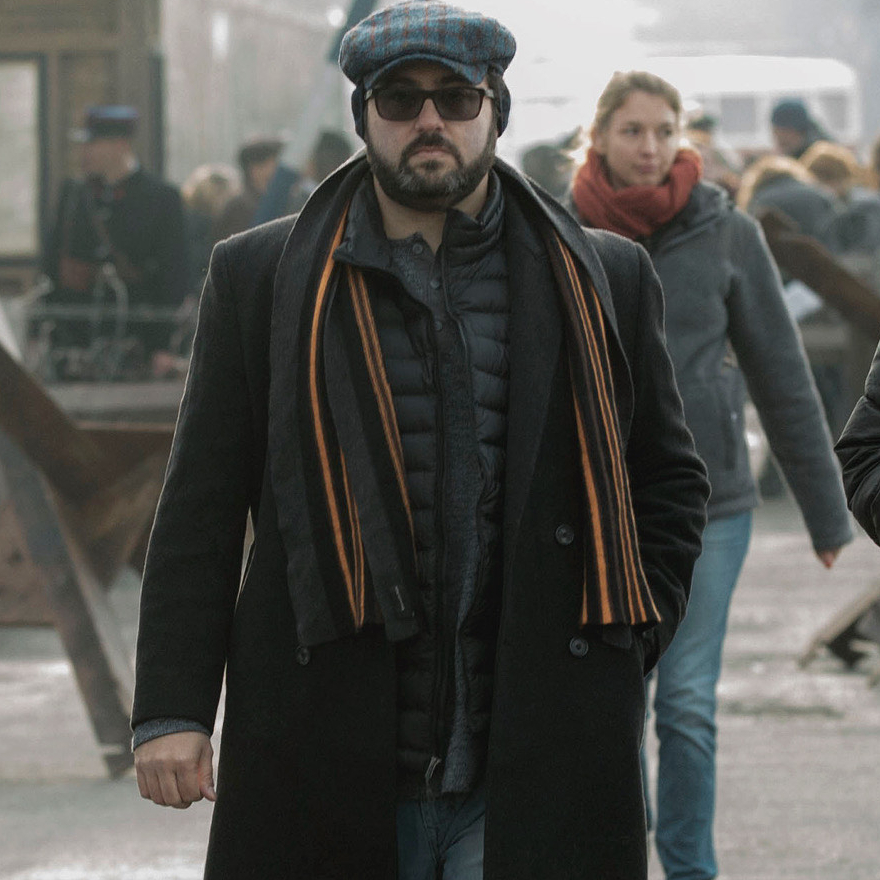 Jonathan Jakubowicz is the director, writer and producer of Resistance, starring Jesse Eisenberg, Ed Harris, Clémence Poésy and Edgar Ramírez, which is out March 27 through IFC Films. It tells the story of how Marcel Mangel, an aspiring Jewish actor later known as Marcel Marceau, joined the French Resistance to save the lives of thousands of children orphaned at the hands of the Nazis. Jakubowicz is Venezuela’s most celebrated filmmaker and writer, and in 2005 his debut feature Secuestro Express, became Venezuela’s highest-grossing film, eclipsing such movies as Titanic. His second feature, Hands of Stone (2016), about the relationship between Panamanian boxer Roberto Durán (Edgar Ramírez) and his trainer Ray Arcel (Robert De Niro) premiered at the 2016 Cannes Film Festival and released theatrically worldwide. In November 2016, Jakubowicz published his first novel, Las Aventuras de Juan Planchard, which immediately became a best-seller in the Spanish language market and it is on its way to become the highest selling book of all time for a Venezuelan author. Jakubowicz is of Polish Jewish descent. He has a BA in Communications from the Universidad Central de Venezuela.