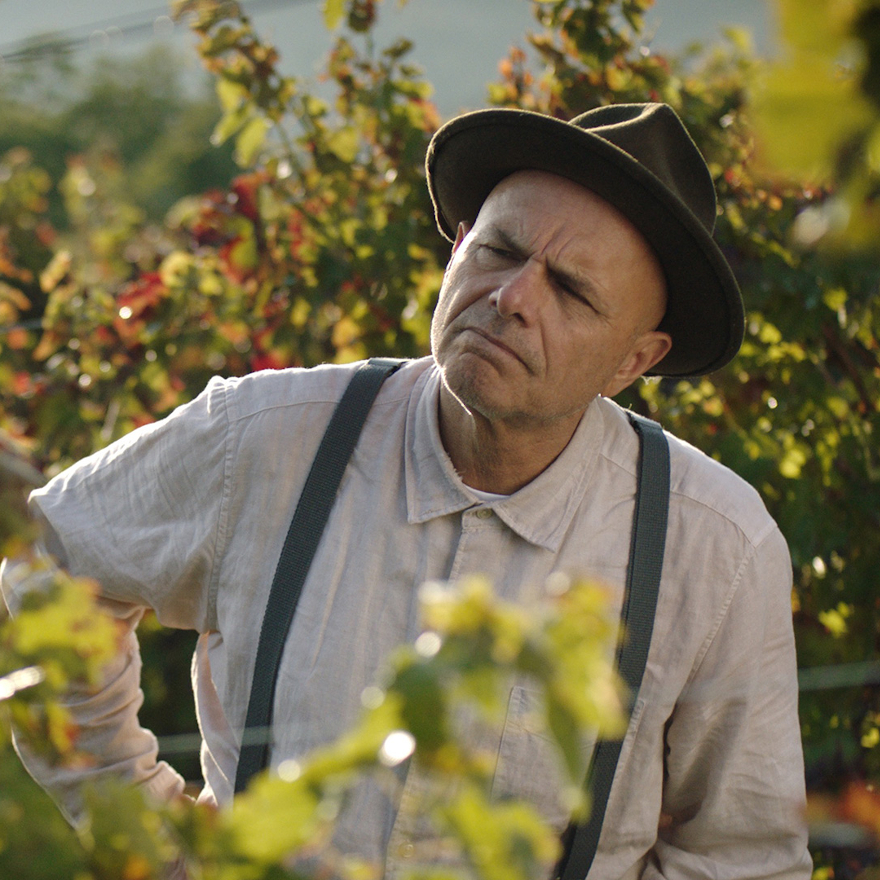 With more than 100 film, television and stage credits to his name, Joe Pantoliano is a prolific American character actor who has played many diverse and memorable roles, from his breakthrough as Guido in Risky Business, to Eddie Moscone in Midnight Run, Cosmo Renfro in The Fugitive, Cypher in The Matrix and Teddy in Memento (2000). Joe has worked with many of Hollywood’s brightest talents, both on-screen and off, including Richard Donner, Steven Spielberg, Lilly Wachowski and Lana Wachowski, Harrison Ford, Tommy Lee Jones, Wesley Snipes, Christopher Nolan and many others. He is a winner of a primetime Emmy for his work on The Sopranos (1999), for which he also received two SAG Award nominations. His latest film, Sean Cisterna’s From the Vine – in which he plays a downtrodden CEO who experiences a moral crisis, travels to Italy and discovers new life by reviving his grandfather’s old vineyard – is now on VOD and all digital platforms. He will also be hosting new podcast, No Kidding, Me Too, with co-host daughter Daniella Pantoliano, on which the two will have conservations with noted celebrities and other high-profile professionals regarding mental health and how we all deal.

The beloved character actor, currently starring in From the Vine, talks about the show that helped him escape the doldrums of 2020.