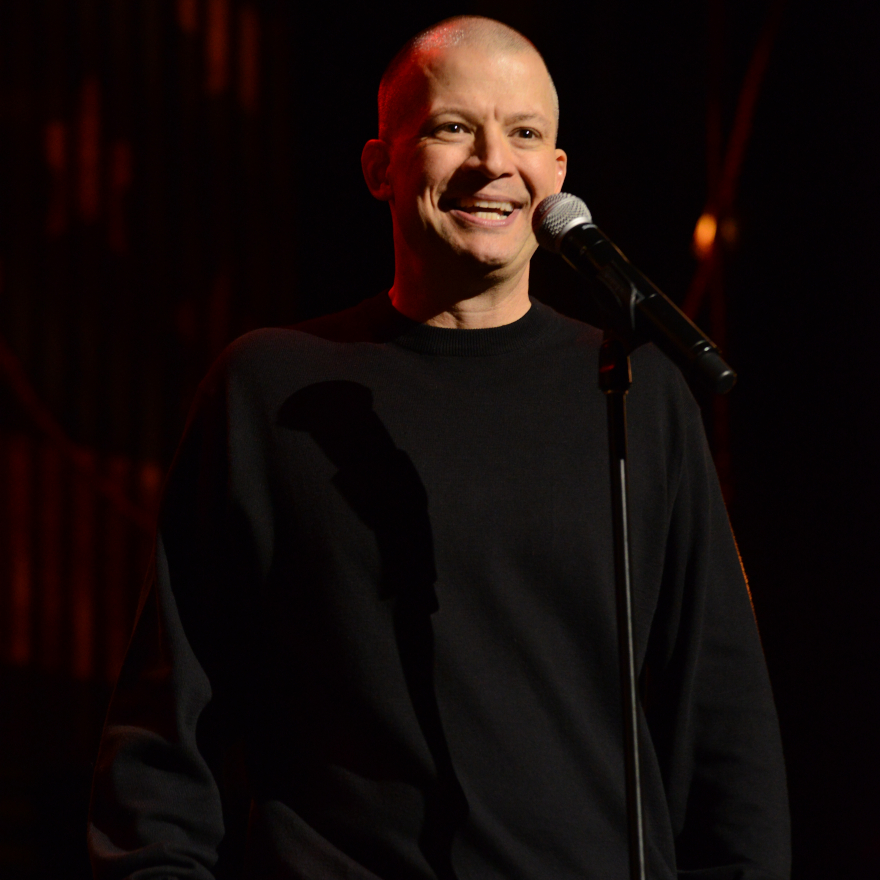 Jim Norton has emerged as one of the most versatile, unique voices in comedy; he is a two-time NY Times bestselling author, sells out theaters nationwide as a standup comedian, and can be heard every morning on The Jim Norton & Sam Roberts Show on SiriusXM Satellite Radio. He can currently be seen in the Martin Scorsese-directed Netflix feature The Irishman, and his episode of Netflix’s The Degenerates premiered at the beginning of 2020. Jim’s fifth hour standup special Mouthful of Shame is currently streaming on Netflix; his other one-hour comedy specials can be seen on Hulu, Amazon and HBO GO. He has also co-hosted UFC’s wildly popular Unfiltered Podcast with Jim Norton & Matt Serra since 2016 and he has appeared in several comedy fan-favorite TV series, including Louie, Crashing, and Power. Since 2014, Jim has been a contributor to Time Magazine. Both of Jim’s books, I Hate Your Guts (2008) and Happy Endings: The Tales of a Meaty-Breasted Zilch (2007), published by Simon & Schuster, spent several weeks on The New York Times bestseller list. He lives in New York City. For more information, go to JimNorton.com.

For the standup comedy stalwart, the new Netflix sensation is not only highly entertaining but also strangely uplifting.