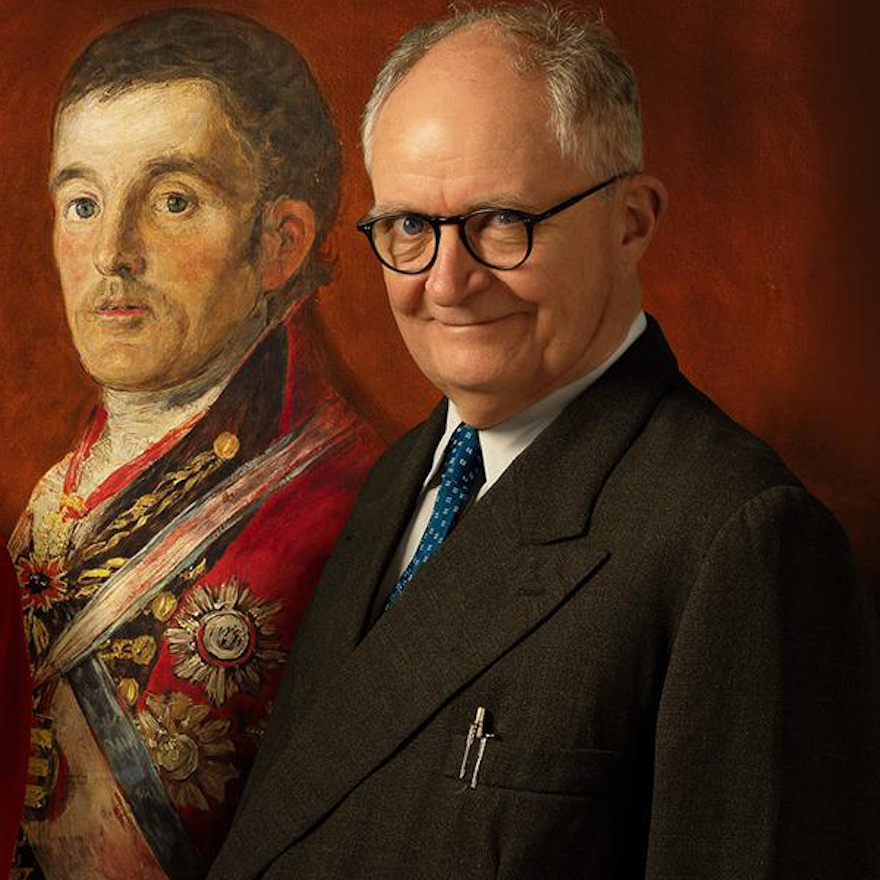 Jim Broadbent is an Academy Award®, BAFTA, Emmy and Golden Globe-winning theatre, film and television actor who is currently starring with Helen Mirren in The Duke, which is in theaters from April 22 through Sony Pictures Classics. He is best known for roles in Iris (for which he won Best Supporting Actor at the Academy Awards and the Golden Globes), Moulin Rouge (for which he was awarded the BAFTA for performance in a Supporting Role) and the Harry Potter franchise. He was BAFTA nominated most recently for his role alongside Meryl Streep in The Iron Lady. He has appeared in the romantic comedy drama Le Week-End (for which he was nominated for a British Independent Film Award as Best Actor), Paul King’s critically acclaimed Paddington films, Nicholas Hytner’s Lady in the Van, Sharon Maguire’s Bridget Jones’s Baby and Ritesh Batra’s A Sense of an Ending. Since his film debut in 1978, Broadbent has appeared in countless successful and acclaimed films, establishing a long-running collaboration with Mike Leigh (Life is Sweet, Topsy-Turvy, Vera Drake and Another Year) and demonstrating his talents as a character actor in films as diverse as The Crying Game, Bullets Over Broadway, Little Voice, Bridget Jones’ Diary, Hot Fuzz, The Damned United and Cloud Atlas. Also honored for his extensive work on television, Broadbent won a BAFTA and a Golden Globe for his performance in Tom Hooper’s Lomgford and an Emmy for his performance in The Street for which he won an Emmy, while his earlier role in The Gathering Storm earned him Golden Globe and Emmy nominations.

The Oscar-winning actor, whose new film The Duke comes out Friday, shares some of the art he loves best.