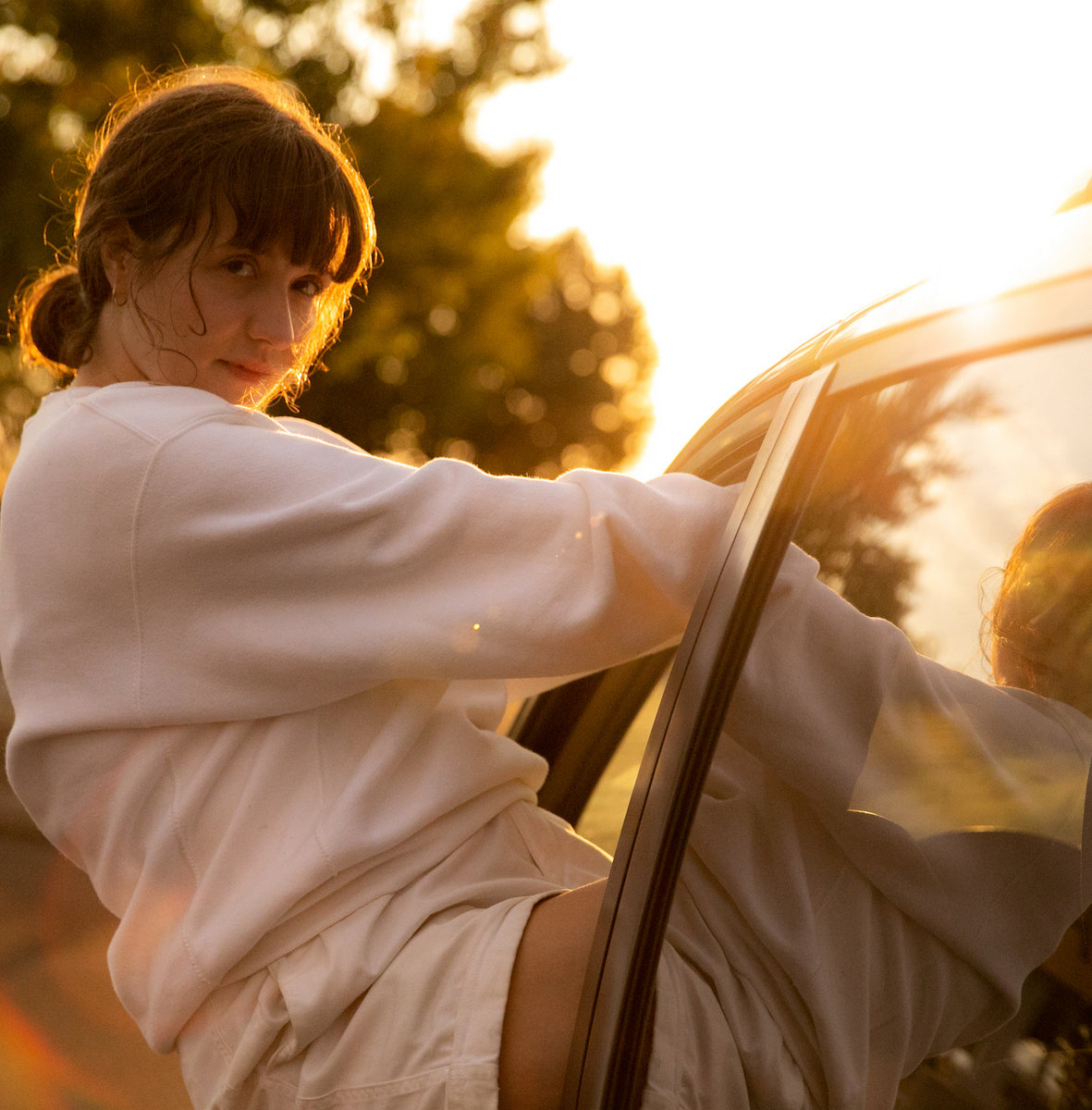 The early days of writing All the Time, Jessy Lanza‘s first album since 2016’s Oh No, marked a sea change for Jessy and her creative partner Jeremy Greenspan. After Oh No, Jessy left her hometown of Hamilton to go and live in New York. Written long distance for the first time, across Jessy’s new set up in New York to Jeremy’s home studio in Hamilton, and finishing in the recording studio Jeremy had been working on during this period.

Even though the move to New York and the change in remote working was tough, All the Time has turned out to be the most pure set of pop songs the duo has recorded; reflective and finessed over the time and distance they allowed it. Innovative juxtapositions sound natural, such as rigid 808’s rubbing against delicate chords in “Anyone Around,” unusual underwater rushes underpin “Baby Love.” Jessy’s voice is treated, re-pitched and edited on songs like Ice creamy and gestural sounds seem to respond to her lyrics in songs such as “Like Fire.”

As the final elements of the album were being put in place, everything changed overnight. Her European tour was cut short and she flew back to New York quickly, plans for the foreseeable future dissolved. Whatsmore her lease was up on her apartment and she couldn’t find another in New York due to quarantine restrictions, so she packed what she could into her van and drove to San Francisco to be near her family, stopping on the way in increasingly empty motels as she journeyed from coast to coast.

The two Canadian composers wanna know: What is a diva, really?