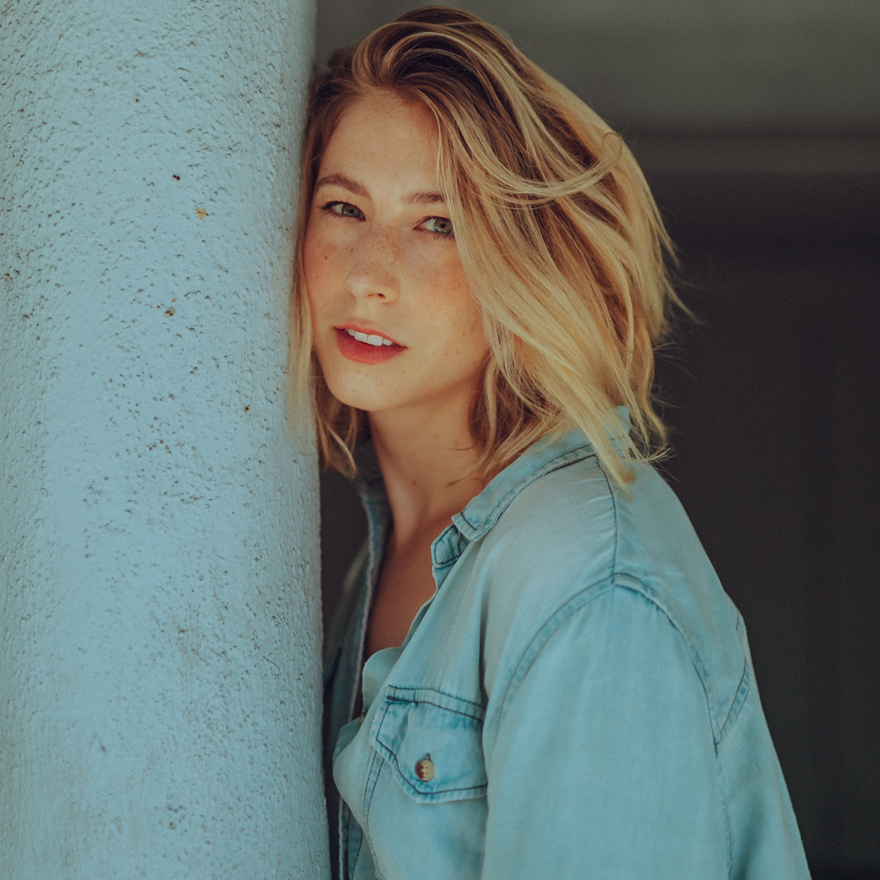 Jessie Barr is a filmmaker based in Los Angeles. She is a director, writer, actor, and producer with a background in independent film, digital storytelling, and theater. Jessie makes her feature film directorial debut with Sophie Jones, from executive producer Nicole Holofcener, which Jessie directed, co-wrote, and produced. Sophie Jones had its world premiere in competition at the Festival du Cinéma Américain de Deauville, went on to screen in competition at Mar del Plata, Festival de Cinéma de la Ville de Québec, and is out now through Oscilloscope Laboratories, in virtual cinemas, on VOD or directly through Oscilloscope. Jessie is a two-time 2020 Sundance Fellow. With the support of the Sundance Episodic Lab and the Episodic Makers Lab, Jessie is developing her original series with co-writer/co-star Lena Hudson inspired by their award-winning short film Too Long at the Fair. Jessie also stars in the critically acclaimed, award-winning original series Om City, which she created, co-wrote, and produced with her husband, filmmaker Tom O’Brien. As an actor, Jessie can be seen next in The Beta Test by Jim Cummings, which premiered at the 2021 Berlinale. (Photo by Emma Meade.)

Writer-director Jessie Barr on the personal story of death, grief and family that underpins her debut feature, Sophie Jones.