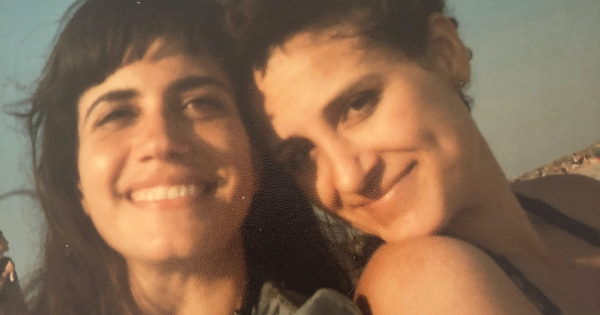 Jessica Dimmock is an award winning filmmaker and photographer based in Brooklyn, New York and the director of the new Hulu true-crime series Captive Audience. She is the recipient of numerous international awards including an Emmy for The Gallagher Effect (FX/Hulu), a Guggenheim Fellowship, the Inge Morath Award from Magnum and the Infinity Award from the International Center of Photography. Her directing credits include Flint Town (Netflix), Unsolved Mysteries (Netflix), The Weekly (FX/Hulu) and Home (Apple TV). When she is not working on her photography or film work, Jessica is leading a campaign to ensure that members of the Directors Guild of America retain their healthcare when they have a child.

Piper Weiss is a writer and the co-executive producer of Hulu’s Captive Audience. Her memoir, You All Grow Up and Leave Me, published by HarperCollins, was included in best books lists for Marie-Claire, CrimeReads and Vulture. She recently adapted the book into a feature-length screenplay for JAX Media.

Captive Audience's director and writer-producer on the pursuit of truth in true crime, and the archival wisdom they uncovered making their show