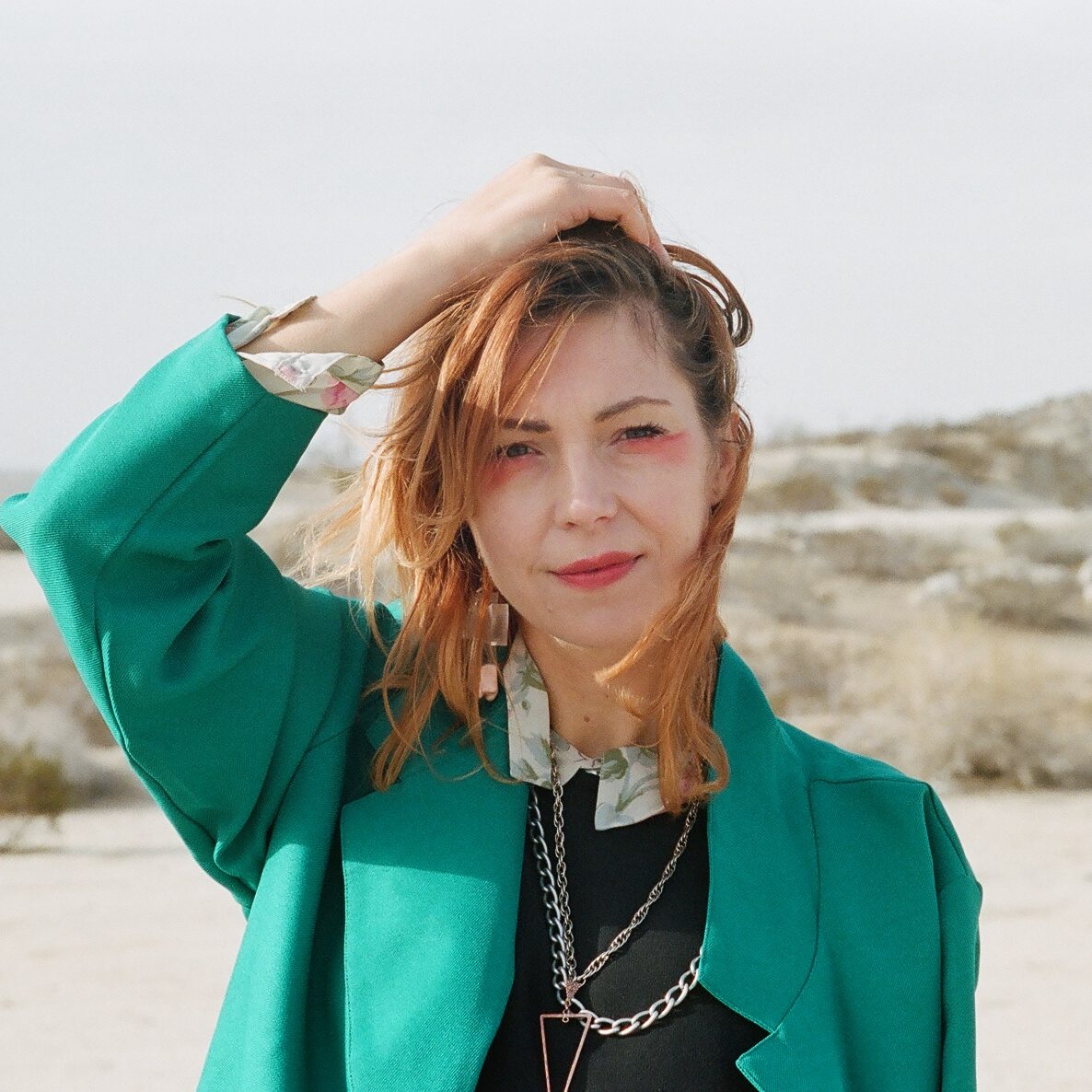 A lot has changed since Jess Cornelius began writing the songs that would comprise Distance.

For starters, she moved halfway around the world from Melbourne, Australia to Los Angeles. At the time, Cornelius — who was born and raised in New Zealand — had a few new songs and the idea of finally making a record of her own, excited to start fresh after several years as the primary songwriter in the Melbourne-based outfit Teeth and Tongue.

But the distance that Cornelius addresses over the course of these ten songs is hardly a geographical one. Instead, the album — her solo debut on Loantaka Records — finds a deft songwriter analyzing the space between society’s expectations for her and her own dreams; between the illusion of love and the reality of disappointment; between a past she is ready to let go of and a future she could have hardly imagined.

Tickets on sale now for AUGUST 23 at @teragramla with my pals @rollingblackoutscf! All ages show, can’t wait. 🦩 Tix… https://t.co/hSkuRBJwVH

The songwriter had to make her own music videos in quarantine — now she wants to make them for other artists, too.