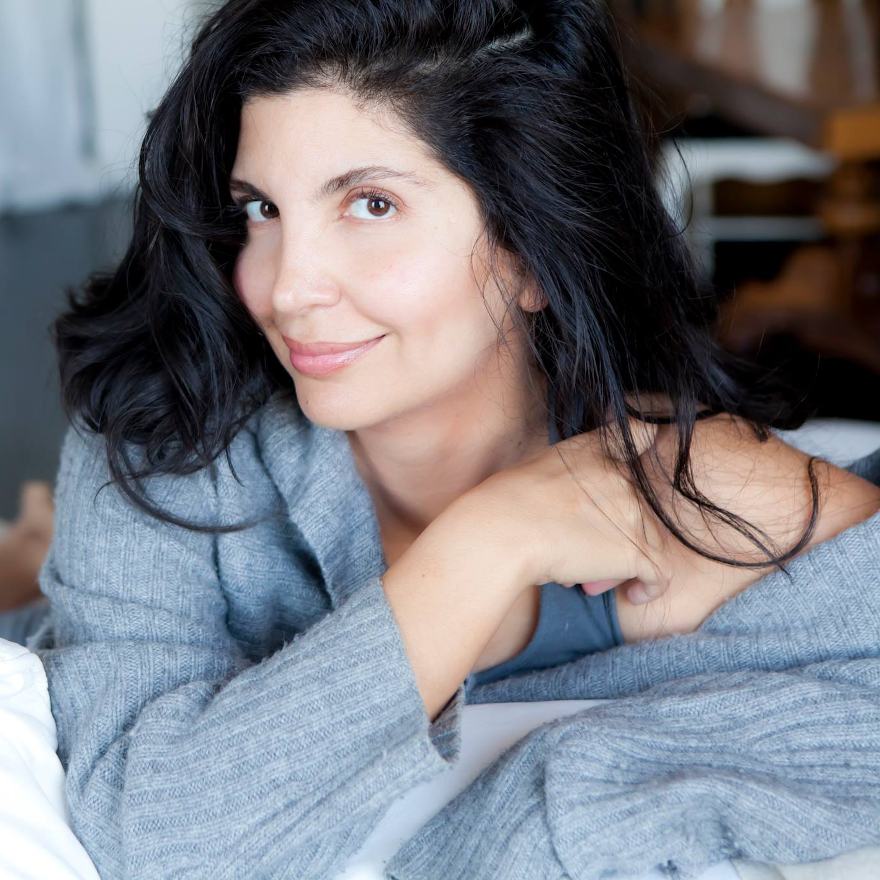 Originally from India, Jenna Mattison Mirza moved to Chicago at seven years old. She started her career in Chicago at 14, appearing in theatre productions, writing short stories and modeling. Upon her move to Los Angeles, Jenna wrote her first screenplay titled Fish Without a Bicycle. The movie went into production in 2003 and had a limited U.S. theatrical release, thus kickstarting her career as a writer, producer and actress. In 2007, her acting career was cut short, after signing on to play Brenda Starr, Reporter in a TV series based on the iconic comic strip character, when she sustained an injury that would force her into five years of surgeries and rehabilitation. Her first project back, For the Love of Money, a Jewish gangster biopic starring James Caan, Paul Sorvino, Edward Furlong and Jeffrey Tambor which she wrote and produced, was released by Lionsgate. Her most recent film, The Sound starring Rose McGowan and Christopher Lloyd, was released by MGM’s Orion and Samuel Goldwyn in select theaters to critical acclaim. Jenna is currently writing for television and releasing her fourth installment of her Liza Radley Housewife Detective best-selling mystery novel series.

Jenna Mattison Mirza changed her name and transformed her appearance to find success in film. But now she's doing things on her own terms.