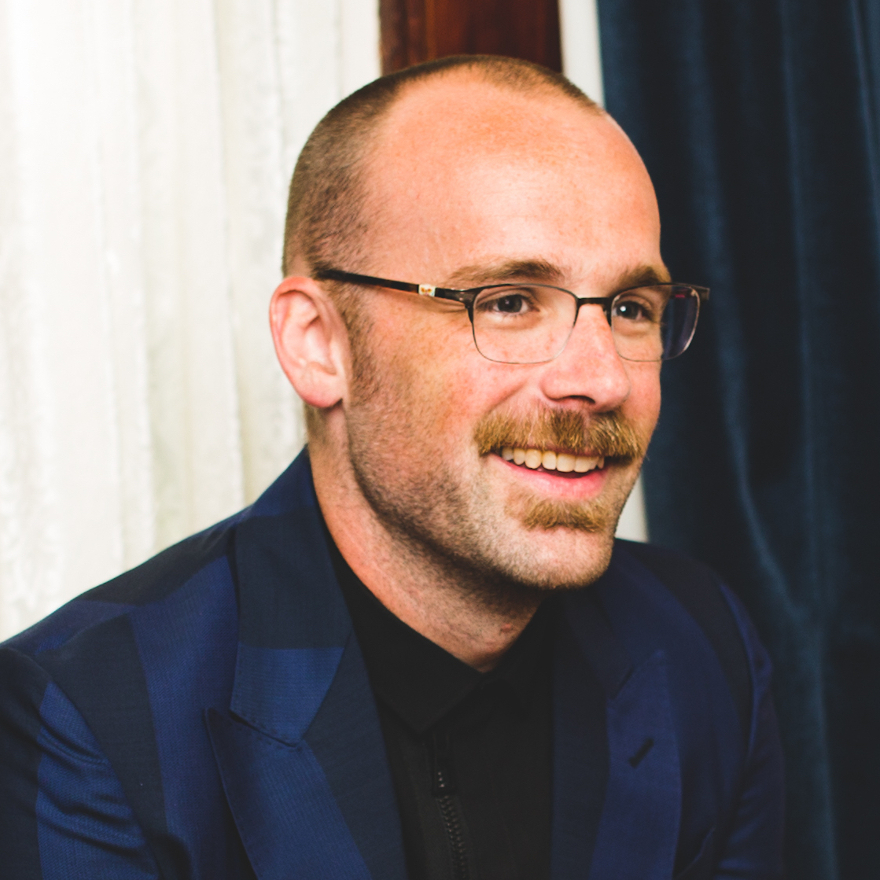 The Republic of Sarah creator Jeffrey Paul King on the show he always turns to for inspiration in times of difficulty and doubt.