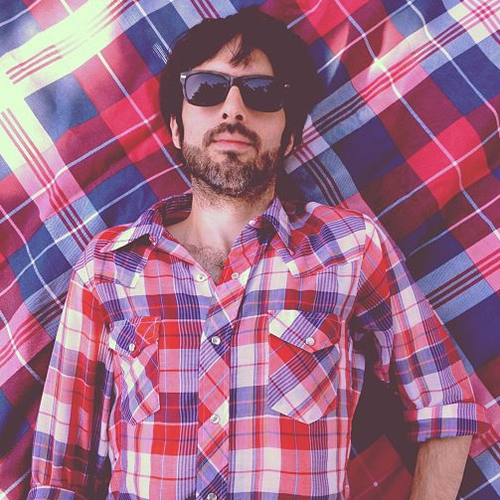 @dash_eats Wish we could get the Whit Stillman adaptation of this.

Jay Giampietro photographs the shuttered movie theaters of New York, and looks back on 25 years of filmgoing memories in the city.
Talkhouse's resident Weegee, Jay Giampietro, shares the images he captured on the streets of NYC as the city approached total lockdown.
While many New Yorkers celebrated Democrats retaking the House, Trump stalwart were having their own party at Fox News HQ.
Photographs taken on the streets of New York City on the day Americans chose Donald J. Trump as the 45th President of the United States.