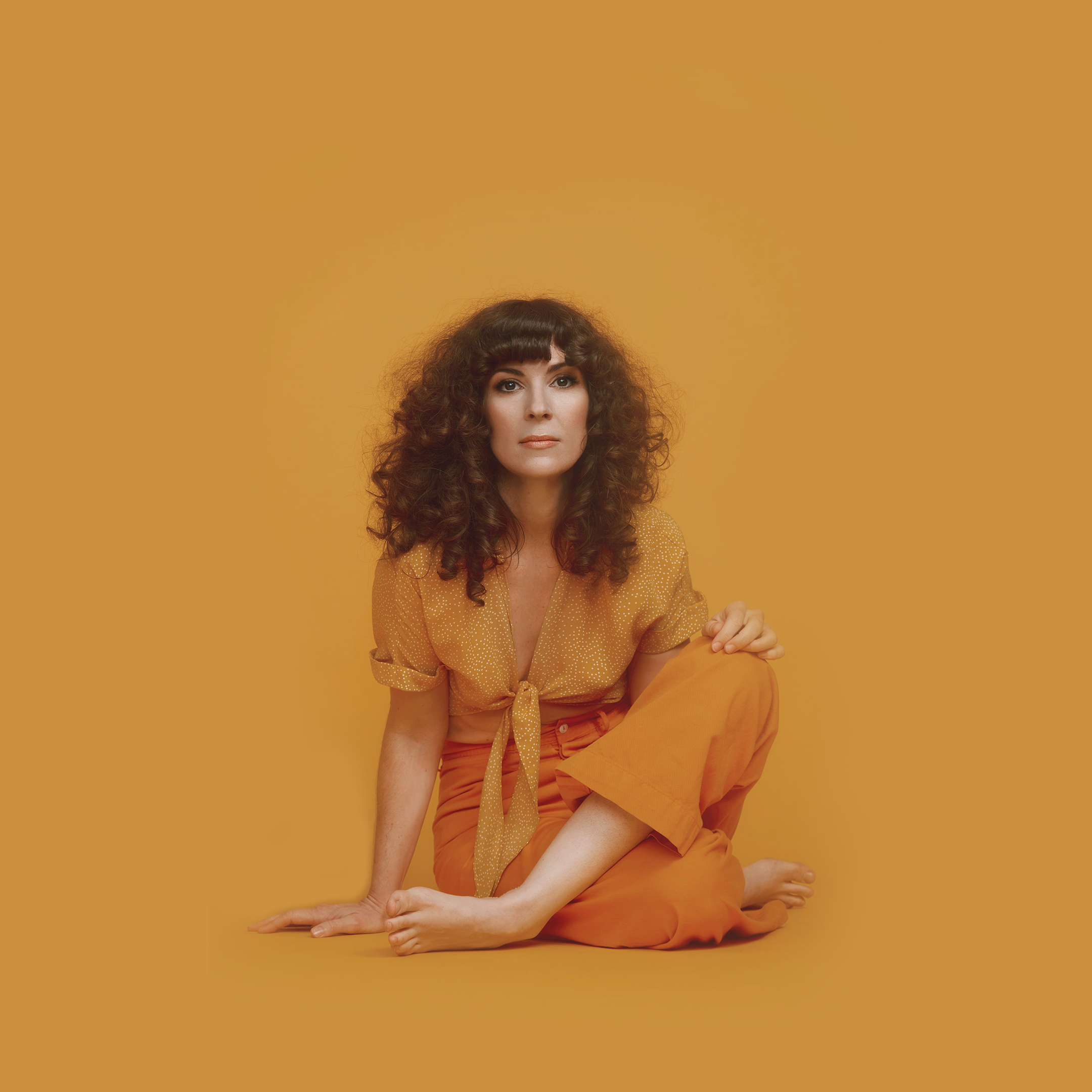 Within the last few years, Jamie Drake has collaborated with the likes of Jim James (My Morning Jacket), Mikael Jorgensen (Wilco), and Moby. She’s also toured with accomplished performers such as Sara & Sean Watkins of Nickel Creek, J.S. Ondara, Shawn Colvin and The Lone Bellow.

From her nomadic childhood with gypsy parents where she was constantly the new kid in town, to overcoming heartbreak and divorce and being the ultimate late bloomer, Everything’s Fine gives Jamie permission to take the spotlight at age 39 and be her weird and wild-eyed self on center stage.

Her first two singles released from the album, “Everything’s Fine” and “Wonder,” have received a combined five millions streams on Spotify. Everything’s Fine will be released on September 20, 2019 via AntiFragile Music on vinyl and all digital platforms.

A new music video, plus some words on it from director Marke Johnson and the artist herself.