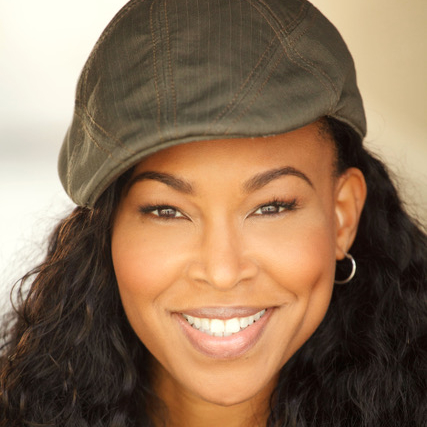 Jade Jenise Dixon is a filmmaker living in Los Angeles. She was born in Omaha, Nebraska, where she performed in local talent shows, plays and church events. She caught the directing bug in her teens and directed a rendition of the hit Broadway play For Colored Girls… before attending the University of Miami, where she was both a cheerleader for the football team and a passionate member of the UM acting conservatory, starring in and directing a production of The Scarlet Letter. After transferring to NYU’s Tisch School of the Arts, where she directed two further stage productions, Dixon moved to L.A. and made a splash with her appearance in the music video for “Separated” by Avant. In 2008, she wrote, produced, directed and starred in her first feature film, Truth Hall, which won several film festival awards and was in heavy rotation on the BET, Centric and Bounce TV Networks. She recently shot a pilot for a TV show of Truth Hall. Her second feature film as writer, producer, director and star, Dog Park, also won awards and is now available on DISH Network, Amazon and iTunes. Dixon is currently writing a deeply personal film about her life, currently entitled Peony Park.

#lastnight at the outdoor finale event for @bmfstarz https://t.co/Gpv0V2KylF

Actor-writer-director Jade Jenise Dixon on escaping an abusive relationship, and how writing a screenplay about her experiences transformed her life.