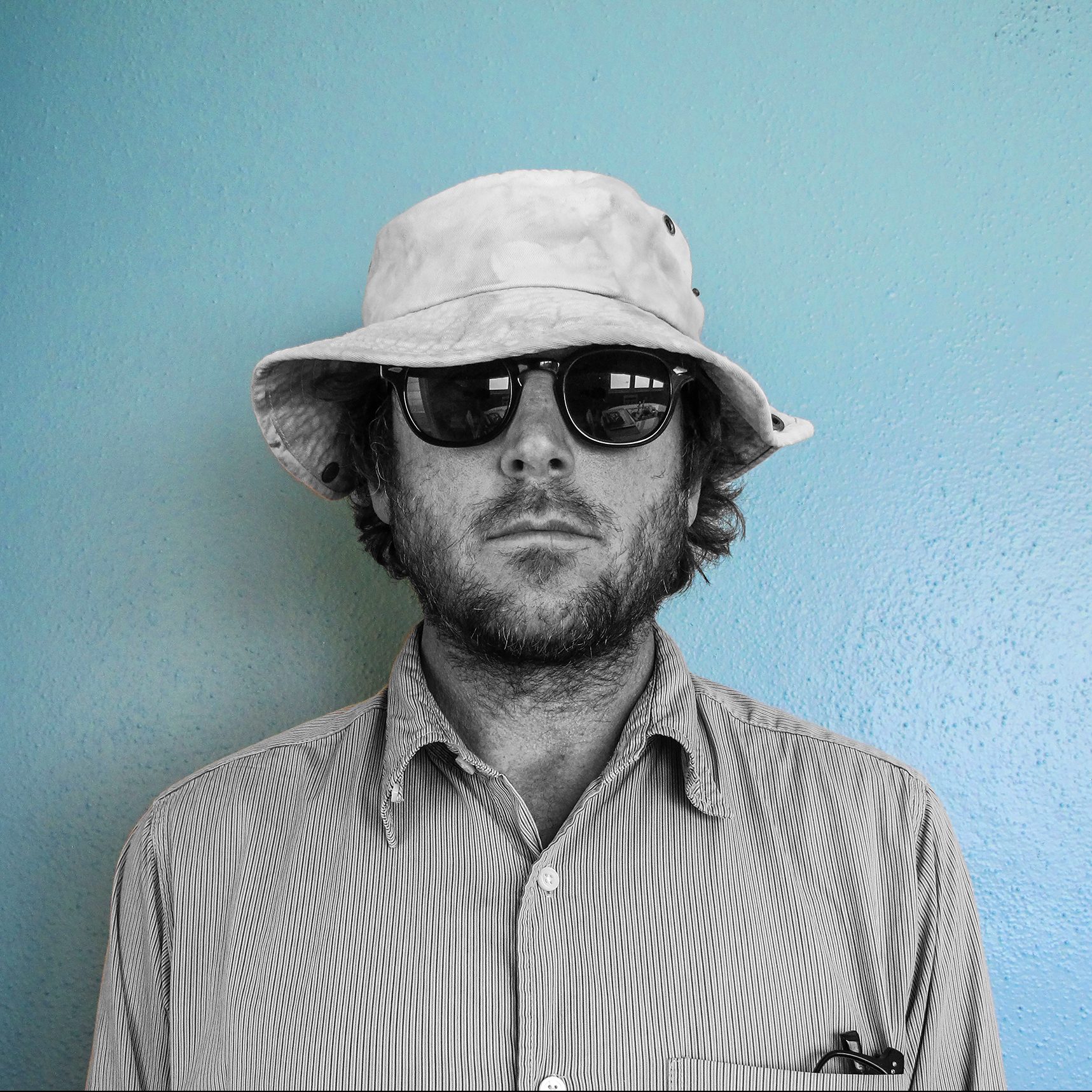 It had been 16 years since John Dragonetti had called himself Jack Drag when he dusted off the largely solo entity to release the aptly titled album 2018 last year. The Submarines singer and co-founder had released four full-length albums under the moniker from 1995 to 2002, based out of Boston. The return was a welcome one… both for Dragonetti himself and for fans, with lead single, “Little Lies [feat. Aimee Mann and Dylan Gardner], racking up over two million streams, airplay on KCRW and guest appearances from Belle & Sebastian’s Sarah Martin on vocals and Mike Sawitzke of The Eels/Dispatch assisting with horn arrangements and mixing.

After The Submarines released their 2011 album, Love Notes/Letter Bombs, Dragonetti turned his focus to composing for film and TV, including the 2018 comedy All About Nina, starring Mary Elizabeth Winstead and Common. It’s still where Dragonetti focuses most of his attentions.

A new Jack Drag EP, Summer of Cuts and Bruises, is set to drop August 30 on Burger Records, to be preceded by lead single, “It’s Something” on August 9, with an animated video by Cult Of Dang. The title-track, which Dragonetti stated is about “standing tall in the face of romantic sabotage,” features Morgan Kibby (M83/White Sea) on guest vocals, with bass and cello from Gabe Noel.

A new animated video, a new EP, and a newly reignited moniker.