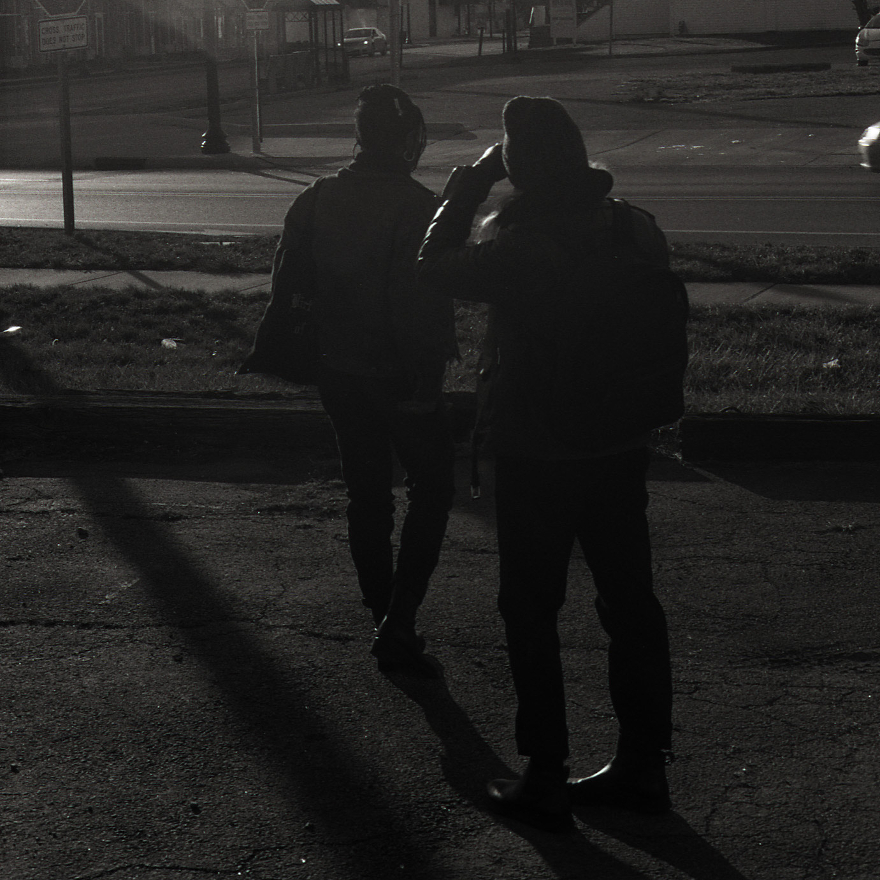 Ingrid Raphaël is a filmmaker, educator and artist. They draw from their immigrant experience(s) to understand, situate, and contextualize their work which is often described as “personal,” “intimate,” “transfixing,” “collaborative” and “reflective.” Interested by themes of place, memory, time, and accessibility, they co-created No Evil Eye Cinema, a nomadic radical microcinema, co-directed the short film They Won’t Call It Murder and is currently developing a speculative thriller narrative film. As an educator, they’ve extensively taught independent and collaborative curriculum at Black Quantum Futurism, The Bronx Museum of the Arts, EyeBeam, The Young Artist Program, Mono No Aware, Harlem School of the Arts, libraries and more.

Melissa Gira Grant is a journalist, author, and filmmaker. She is is a staff writer at The New Republic; the author of Playing the Whore: The Work of Sex Work (Verso), which was named a Village Voice favorite book of the year; and the co-director of They Won’t Call It Murder, selected for the 2021 DOC NYC Short List. Her forthcoming book, A Woman Is Against the Law: Sex, Race, and the Limits of Justice of America (Little, Brown and Company) is a feminist indictment of the criminal legal system. She was a senior staff writer at The Appeal, as well as a contributing writer at the Village Voice and Pacific Standard. She lives in New York.

RT @lingerie_addict: Me pulling out my quill and inkpot to talk about Web 1.0 https://t.co/c7iv8CzCq7

The directors of the new Field of Vision short documentary share their experiences chronicling the human impact of police killings in Columbus, Ohio.