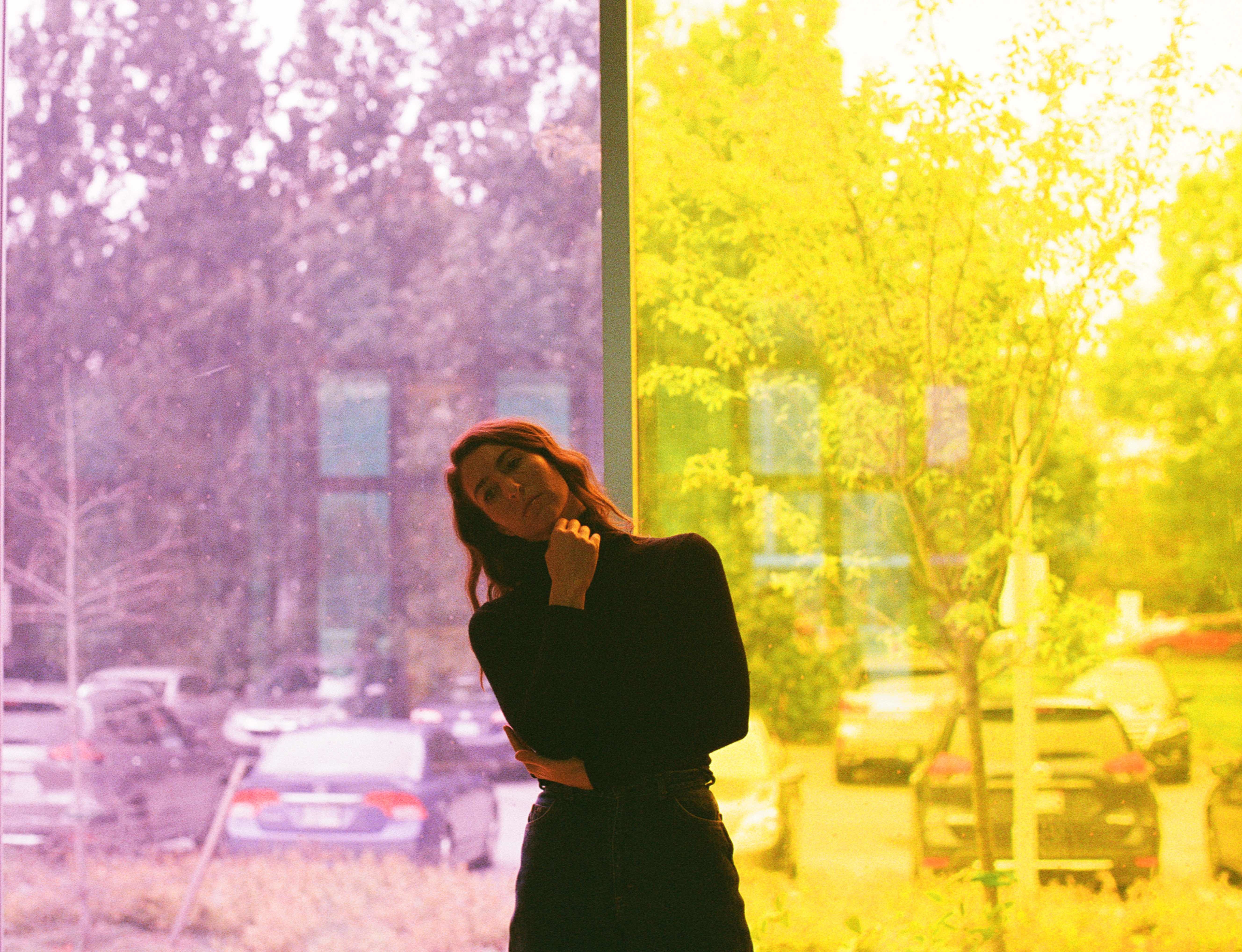 Hannah Georgas began creating the album All That Emotion about a year after the release of her celebrated 2016 album For Evelyn — starting with an intensive process of writing and demoing songs in her Toronto apartment, and finishing with a month long retreat in Los Angeles. She began the record making process in the middle of 2018 when she traveled to Long Pond, the upstate New York studio & home of producer Aaron Dessner of The National.

The writing of the album found Hannah creating her most personal album to date. “All That Emotion’s album cover is an old family photo,” says Hannah. “I love the image because it captures this calm confidence. It looks like people are watching a performance and it seems like he’s diving in without a second thought. Similarly, I find that it parallels the approach needed within art. The calm confidence of expressing yourself without the thought of consequence, regardless of anyone watching.”

On the album, you’ll hear about bad habits and prayerful families — right and wrong love — mistakes and moving on — casual cruelty and most of all, change. Plotting the boundaries of where to place this music it’s emotionally fraught but warm & fuzzy. “An indie-minded avant-pop artist” was the Boston Globe’s formulation for her charms. Think of Fleetwood Mac meets The National; Kate Bush-sized passion with the earthiness of Cat Power or Aimee Mann. The album grows inside you and sticks to your insides. The songs are big tent anthems, rough at the edges but relatable.

The friends — and fellow collaborators of The National — talk quarantine and tours past.