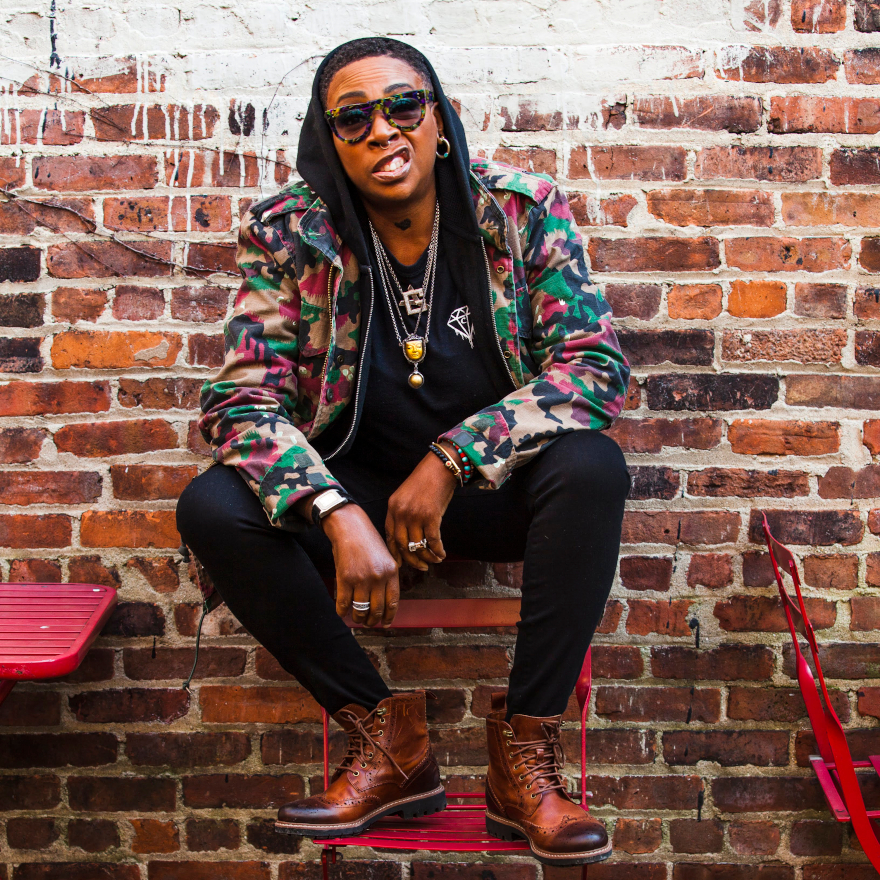 Gina Yashere is an internationally acclaimed comedian who broke onto the American comedy scene as one of 10 finalists on Last Comic Standing in 2007 and went on to be named one of The Hollywood Reporter’s Top 10 Rising Talents. She currently co-stars in Chuck Lorre’s CBS comedy series Bob Hearts Abishola and is also a co-creator, writer and producer on the show. Yashere’s latest standup specials include Skinny B*tch and Laughing to America, both on Netflix. She can also be seen in season two of Netflix’s half-hour comedy series The Standups. Her third special, Ticking Boxes, was available on NBC’s Seeso. Yashere has appeared on The Daily Show with Trevor Noah as the British Correspondent, The Tonight Show with Jay Leno in a regular sketch comedy series in which she gave fake psychic readings on the street, and Def Comedy Jam as the first and only British comic to perform on the show. Born and raised in London to Nigerian parents, Yashere currently resides in Los Angeles. (Photo by Steve Peirce.)

The comedian and Bob Hearts Abishola co-creator is hunkering down with her girlfriend in L.A., just trying to stay healthy and creative.